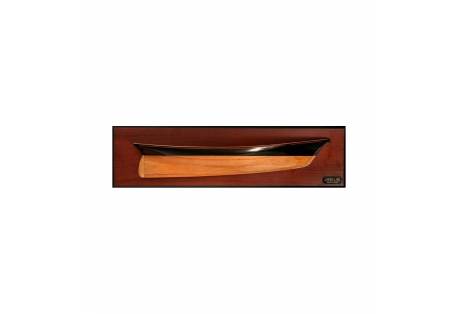 At the beginning of 1851, Sir Henry Bulwer, British Ambassador to the United States, saw an incredible boat under construction at William Brown's. On his return to England, he mentioned her to his friends, and the Earl of Wilton, Commodore of the Royal Yacht Squadron wrote to his counterpart at NYYC to invite him to Cowes. Comodore Stevens' reply was clear. Of course he accepted the invitation and declared himself ready to measure his boat  America against the best English boats.