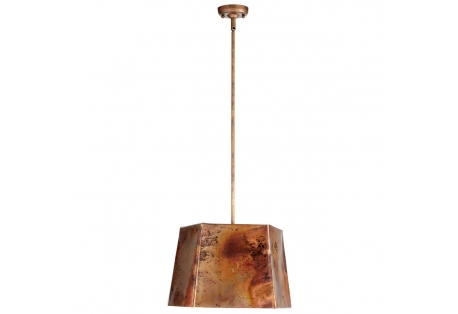 The America’s Cup is the most prestigious regatta and Match Race in the sport of sailing, and the oldest active trophy in international sport, predating the Modern Olympics by 45 years. The sport attracts top sailors and yacht designers because of its long history and prestige as the “Holy Grail” of yachting. Although the most salient aspect of the regatta is its yacht races, it is also a test of boat design, sail design, fundraising, and management skills. The cup, originally offered as the Royal Yacht Squadron cup, is now named after the first yacht to win the trophy, the schooner America. The trophy remained in the hands of the New York Yacht Club of the United States from 1852 or 1857 (when the syndicate that won the Cup donated the trophy to the club) until 1983 when the Cup was won by the challenger, Australia II of Australia, ending the longest winning streak in the history of sport. The skipper of Australia II, John Bertrand, was quoted in saying, “This puts yacht racing back on the map!”.