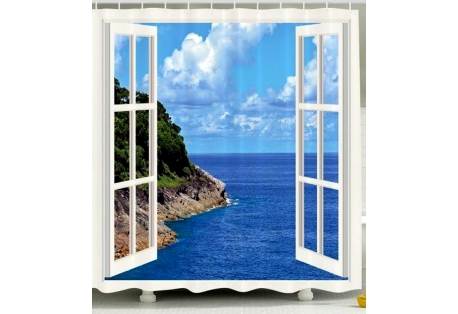 HMS Surprise was a 38-gun frigate of the Hebe Class of the Royal Navy, although all these Fifth Rate frigates were re-classed as 46-gun under the general re-rating of February 1817, from when carronades on the quarter deck and forecastle were included in the rating. She carried a complement of 284 officers and ratings, and a primary armament of 28 eighteen-pounder guns on her upper deck, with 8 nine-pounder guns (and 6 32-pounder carronades) on her quarter deck and 2 nine-pounder guns (and 2 more 32-pounder carronades) on her forecastle.