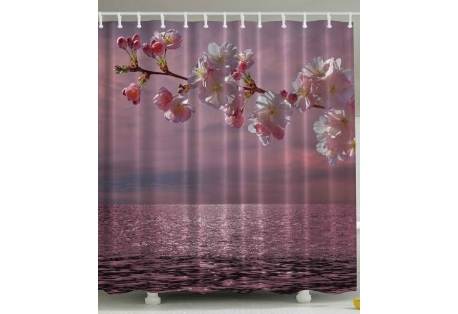 In the midst of America’s financial crisis, in the late 1920s, a yacht was being designed that would emerge as the first of a new breed. Incorporating a sleek new style, and crafted using an assortment of lightweight metals, the Enterprise yacht would soon enter into the 14th America’s Cup Race. As the oldest international trophy competition in the world, the races allowed yacht clubs across the globe to compete for the chance to claim the title and bring the trophy home to their country. However, the previous race winning New York Yacht Club had been in possession of the trophy for 60 years, and was a favorite to defeat the challenging Royal Ulster Yacht Club.