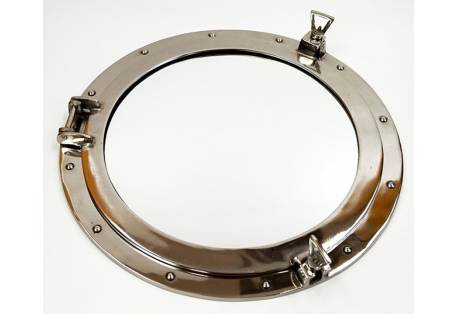 In December 1787, the Bounty left England for Tahiti in the South Pacific, where it was to collect a cargo of breadfruit saplings to transport to the West Indies. There, the breadfruit would serve as food for slaves. After a 10-month journey, the Bounty arrived in Tahiti in October 1788 and remained there for more than five months. On Tahiti, the crew enjoyed an idyllic life, reveling in the comfortable climate, lush surroundings, and the famous hospitality of the Tahitians. Fletcher Christian fell in love with a Tahitian woman named Mauatua.