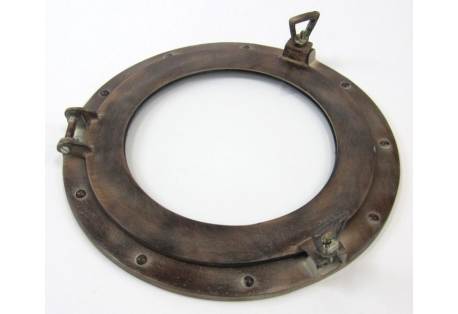 Commissioned by New York Yacht Club member Wilson Marshall, the Atlantic was launched in 1903. William Gardner, one of America's foremost designers of large yachts, designed her. From the moment Atlantic went to sea, it was clear that she was an exceptionally fast and beautiful schooner. When a yacht in 1903 hits twenty knots during her sea trials, she is a promising yacht, but even then nobody could imagine two years later this yacht would set a record that would stand unmatched for almost a century