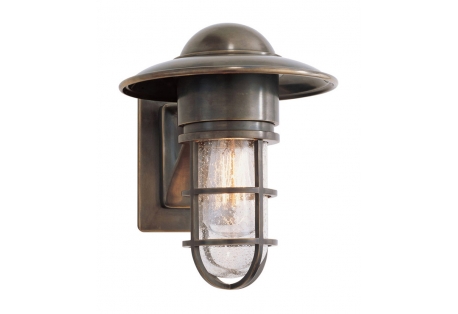 Star of India was built in 1863 as Euterpe, a full-rigged iron windjammer ship in Ramsey, Isle of Man. After a full career sailing from Great Britain to India then to New Zealand, she became a salmon hauler on the Alaska then to California route. After retirement in 1926, she was restored between 1962 and 1963 and is now a seaworthy museum ship ported at the San Diego Maritime Museum in San Diego, United States. She is the oldest ship that still sails regularly and the oldest iron hulled merchant ship still floating. The ship is both a California and United States National Historic Landmark.