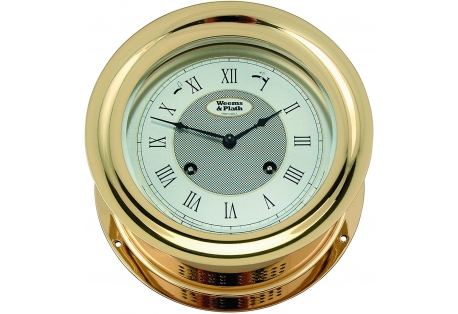 In September 1620, a merchant ship called the Mayflower set sail from Plymouth, a port on the southern coast of England. Typically, the Mayflower’s cargo was wine and dry goods, but on this trip the ship carried passengers: 102 of them, all hoping to start a new life on the other side of the Atlantic. Nearly 40 of these passengers were Protestant Separatists–they called themselves “Saints”–who hoped to establish a new church in the New World. Today, we often refer to the colonists who crossed the Atlantic on the Mayflower as “Pilgrims.”