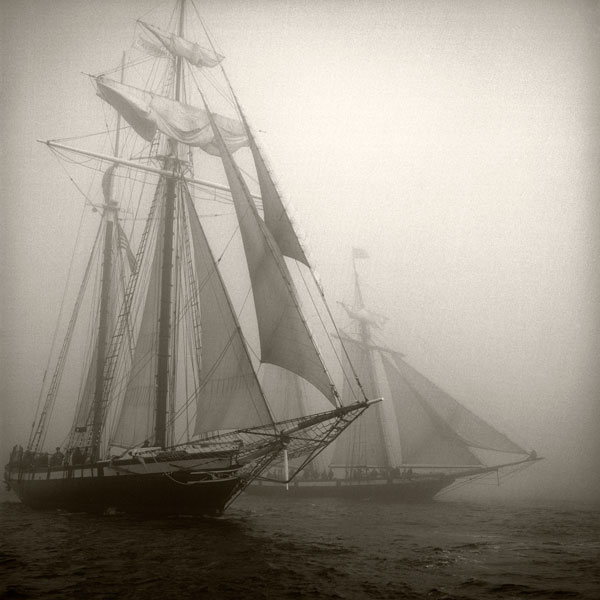 Californian was built in 1984 as a replica of the revenue service cutter C.W. Lawrence, which operated off the coast of California in the 1850s. On July 23, 2003, Governor Arnold Schwarzenegger signed Bill making her the “official state tall ship” of California.

Originally commissioned by the Nautical Heritage Society, she has flown the flag of California up and down the coast and in ports ranging from Hawaii,Mexico, and the East Coast. She also represented the state at the 1984 Summer Olympics in Los Angeles. The model for her figurehead was actress Catherine Bach, who was chosen as she was descended from one of the state’s early families.

Recently  acquired by the Maritime Museum of San Diego, she underwent a complete overhaul and has now returned to providing sail training and sea educational programs up and down the Californian coast. The public can go on a sail every Saturday in the summer. 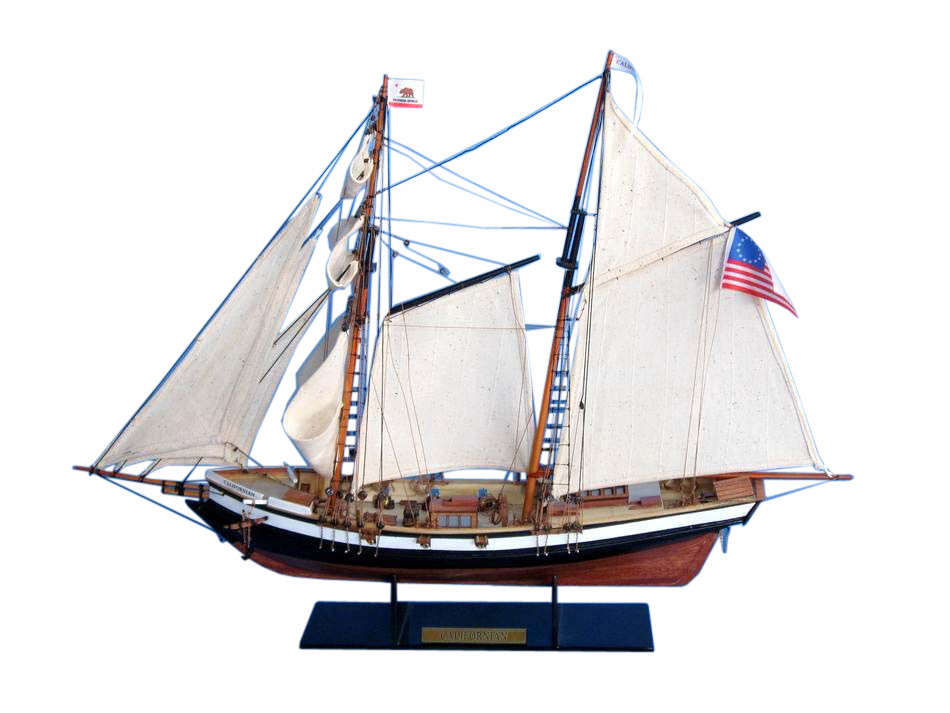 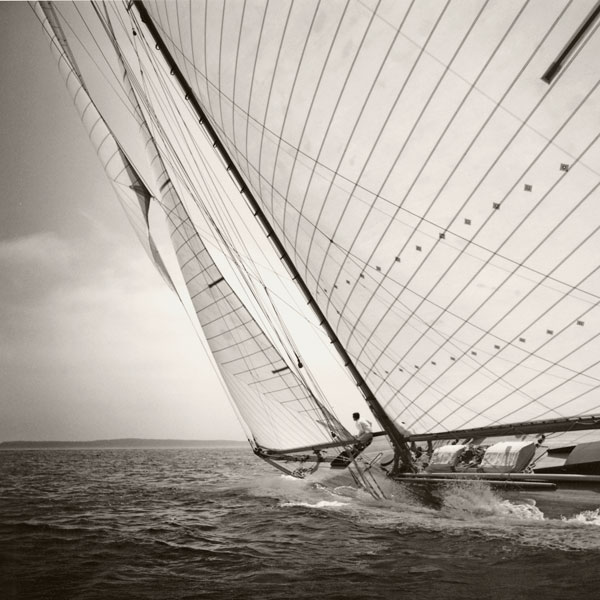 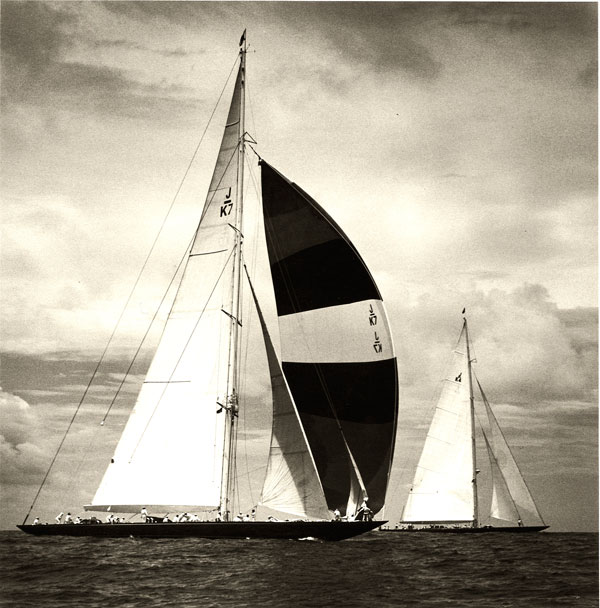 J Class yachts were always on a grand scale, huge spreads of canvas on hulls of 120 feet or more 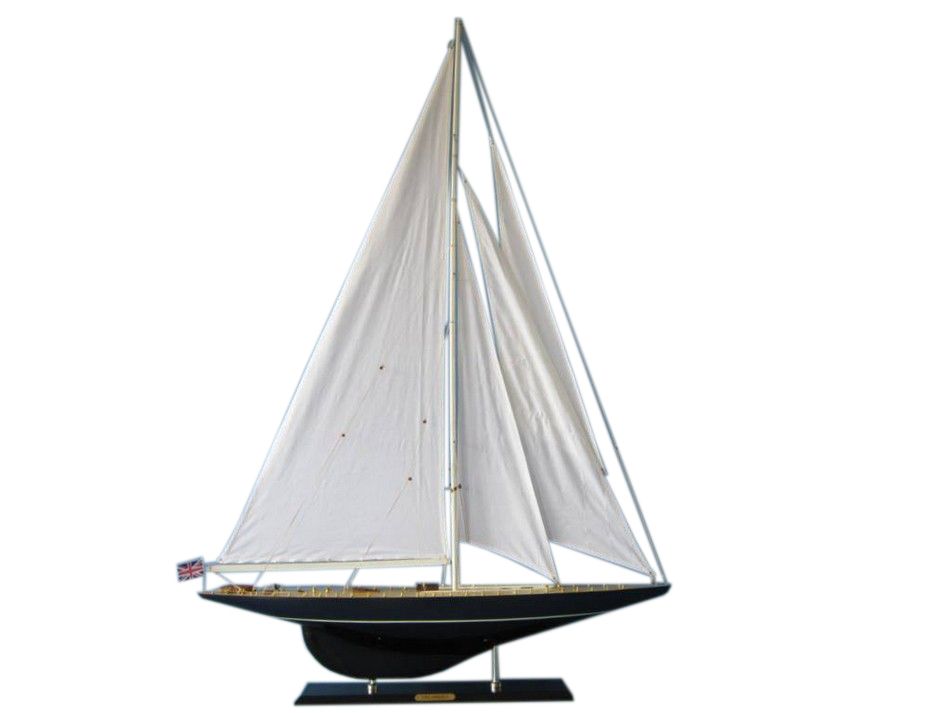 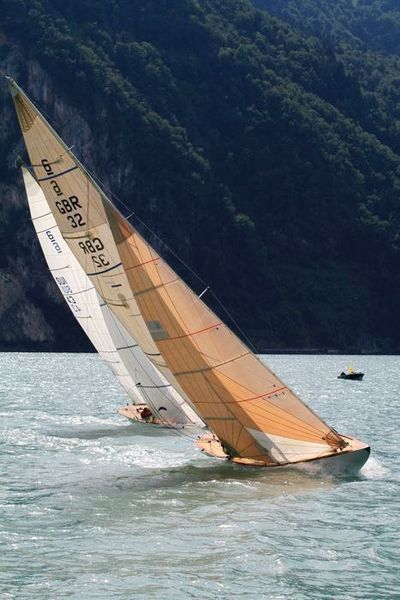 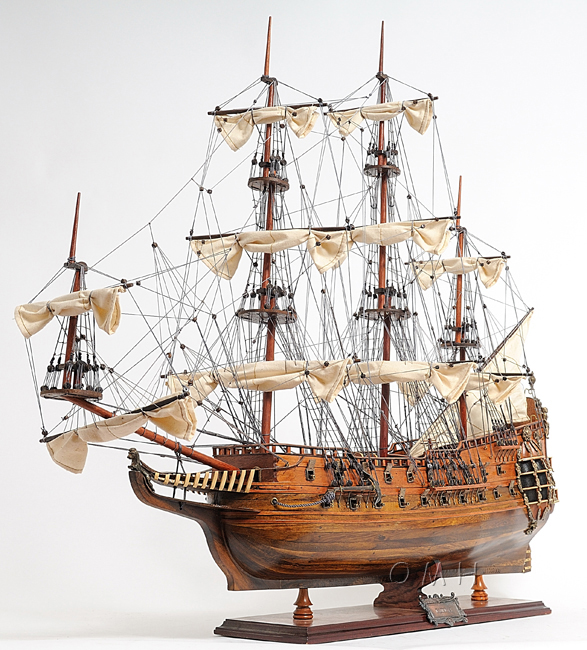 Historical Note: The H.M.S. Victory was the ultimate British fighting vessel: a full rigged 227 feet long ship with 104 guns and 850 men when at full capacity. It is able to move from 15 to 17 kilometers per hour, and weighed as heavy as 7 tons, including guns. It was launched in 1765 and was most famous as Admiral Horatio Nelson’s flagship at the Battle of Trafalgar in 1805. Nelson was shot and killed during the battle. H.M.S. Victory is the oldest naval ship still in commission. It has been restored and rests in a dry dock at Portsmouth, England. The ship in Portsmouth is the sixth ship with the name Victory in the Royal Navy. There has been great interest in the fifth Victory ship, which was built 15 years earlier and whose wreckage was found recently by Odyssey Marine Exploration. 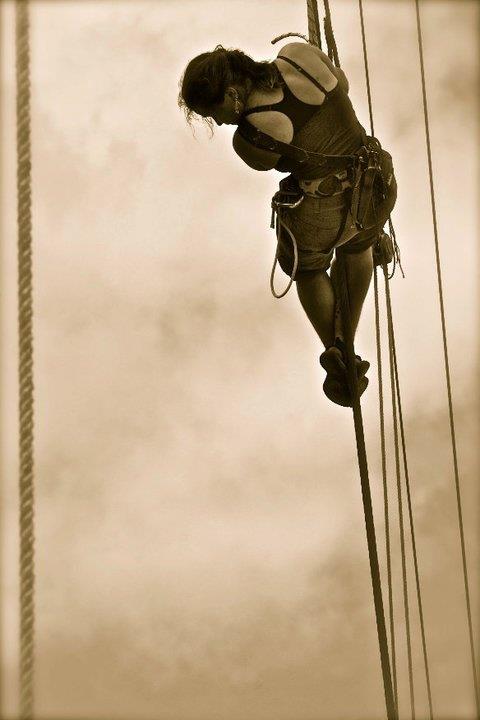 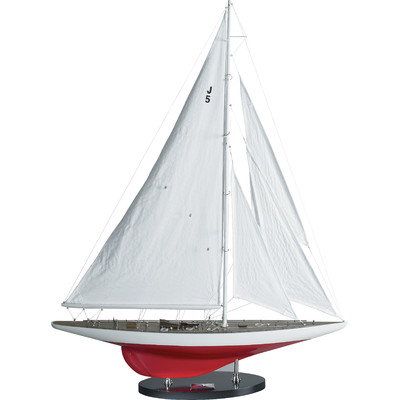 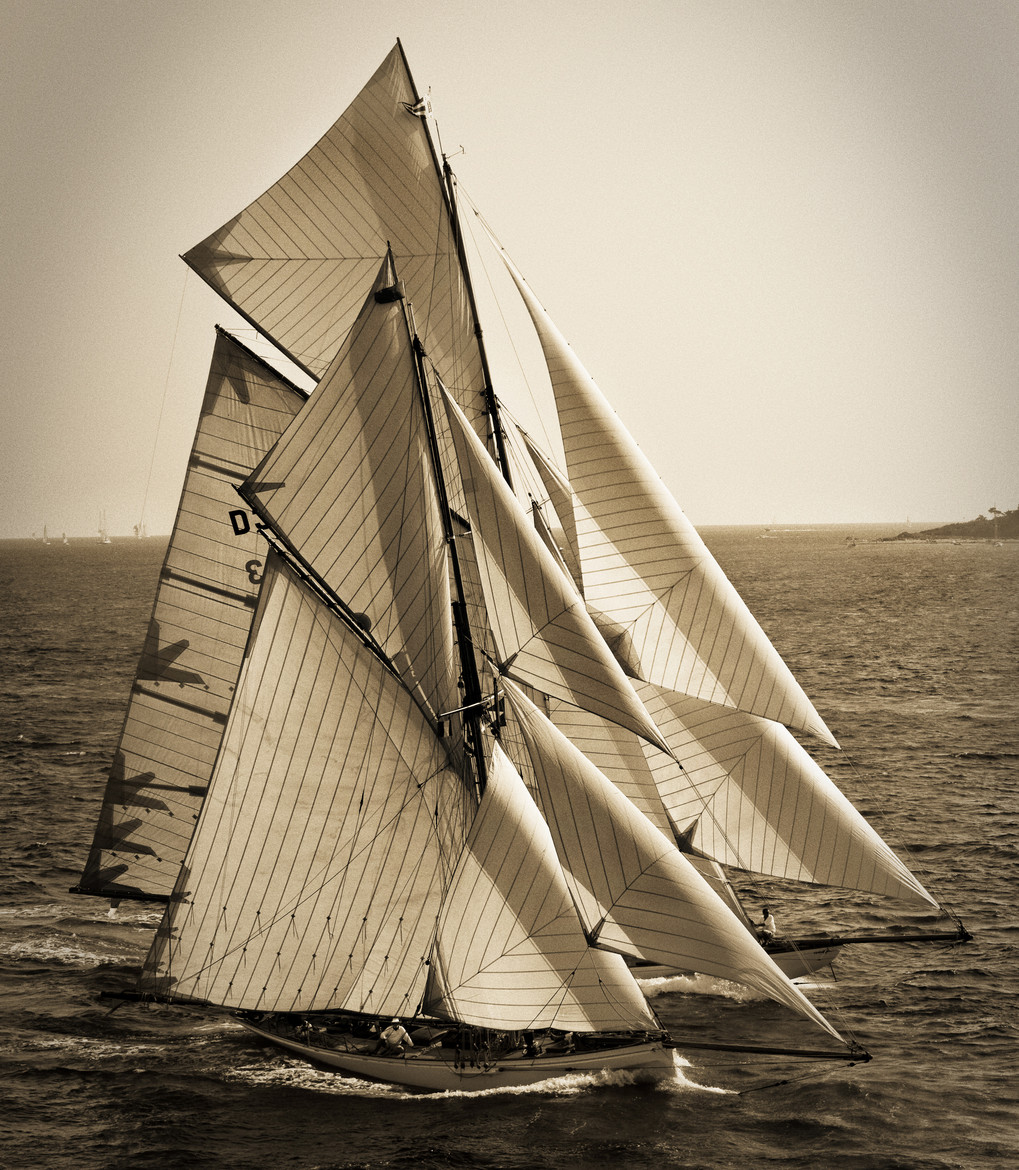 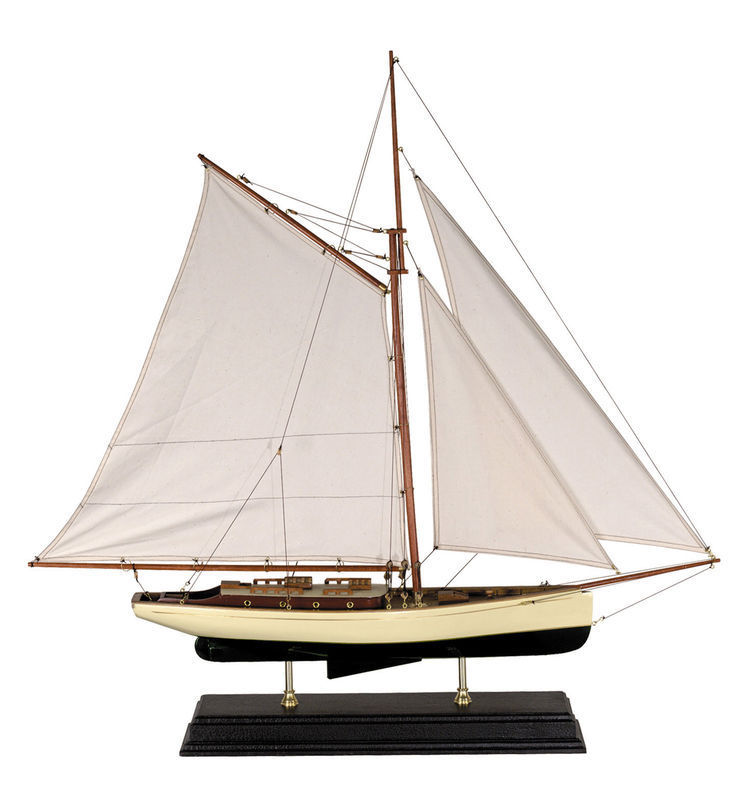 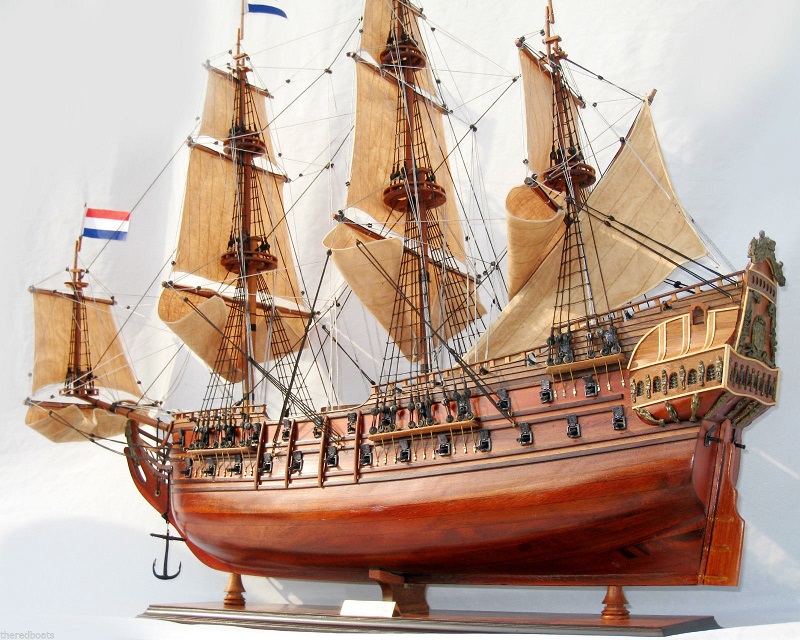 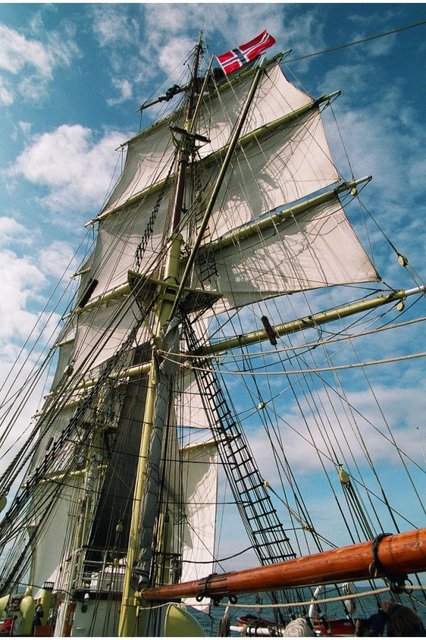 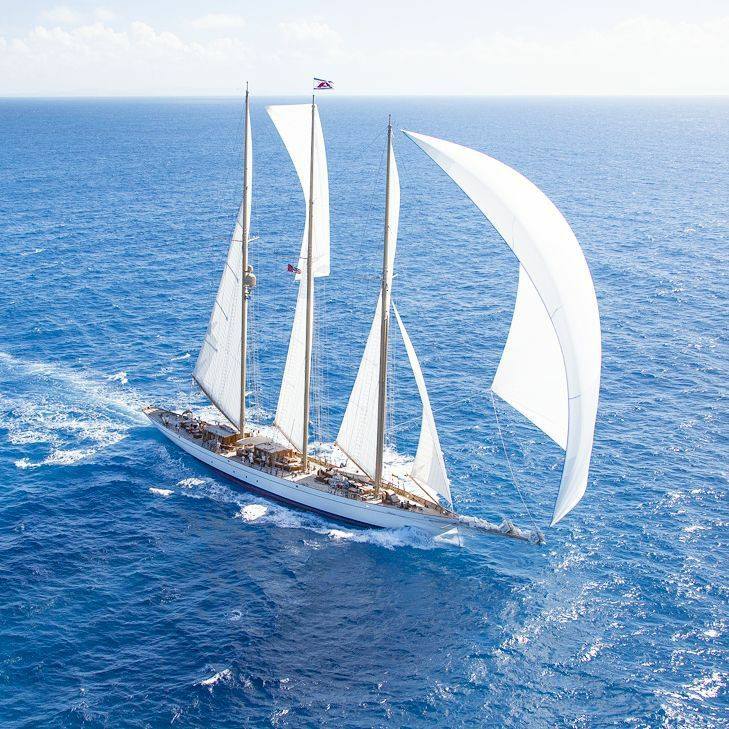 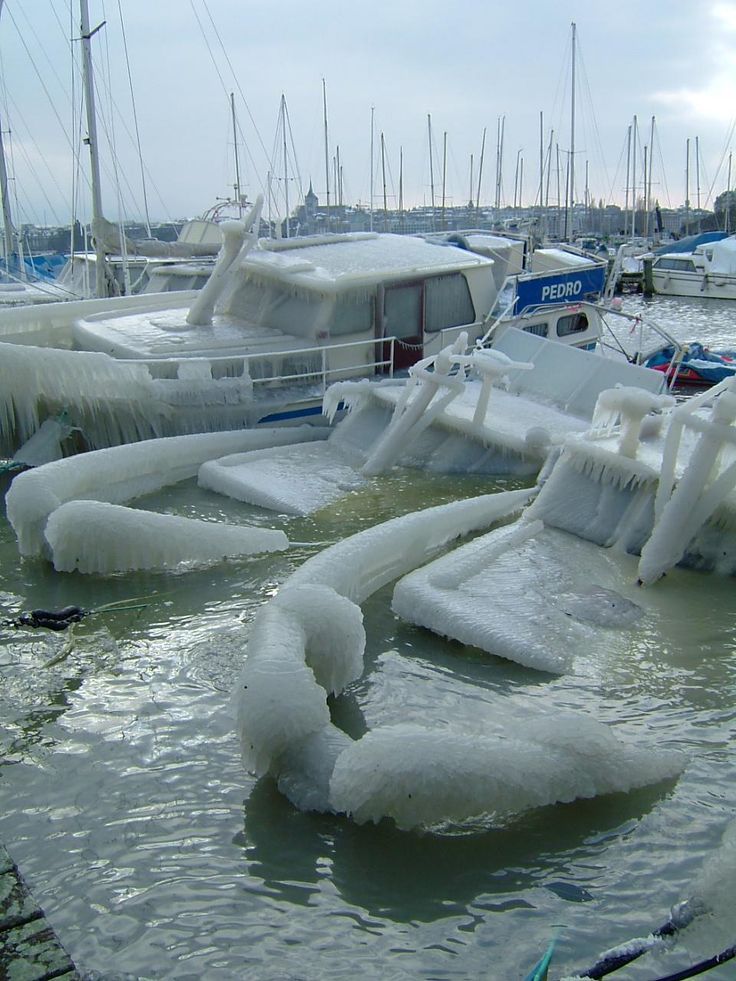 The cold did not save sailing ships moored in the ports of Leman, Switzerland. In Geneva, several boats sank under the weight of the ice. Found on tomorrows-adventures.com 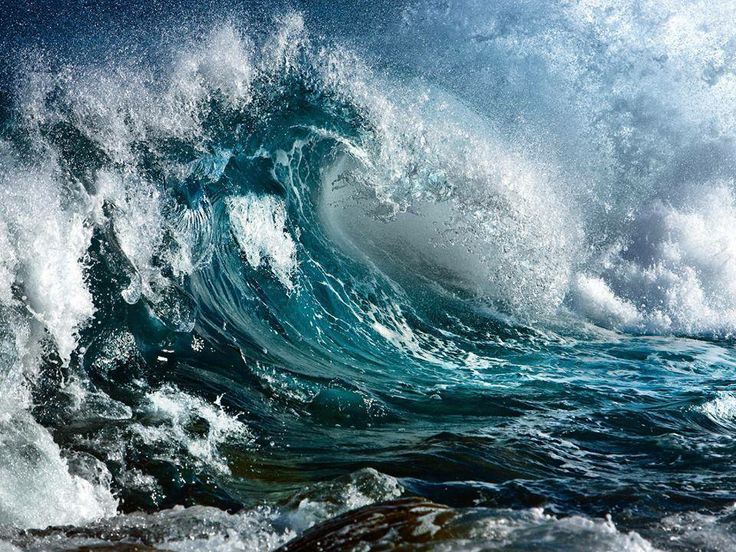 Beauty Of An Ocean 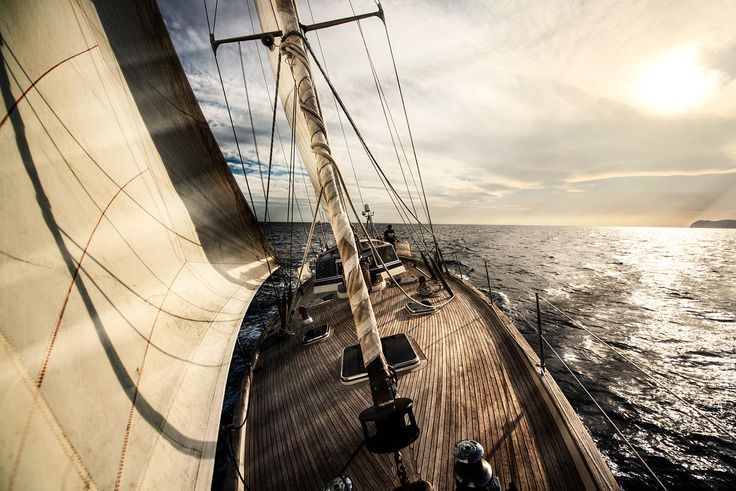