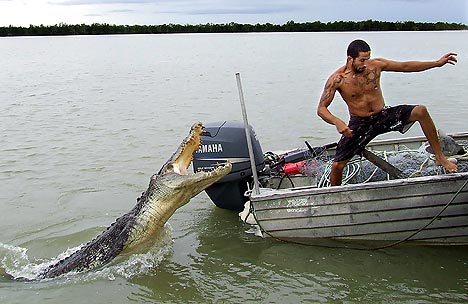 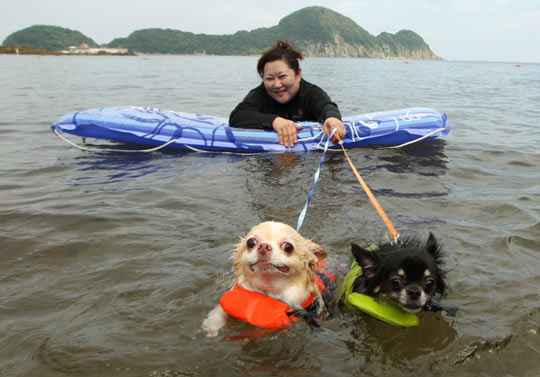 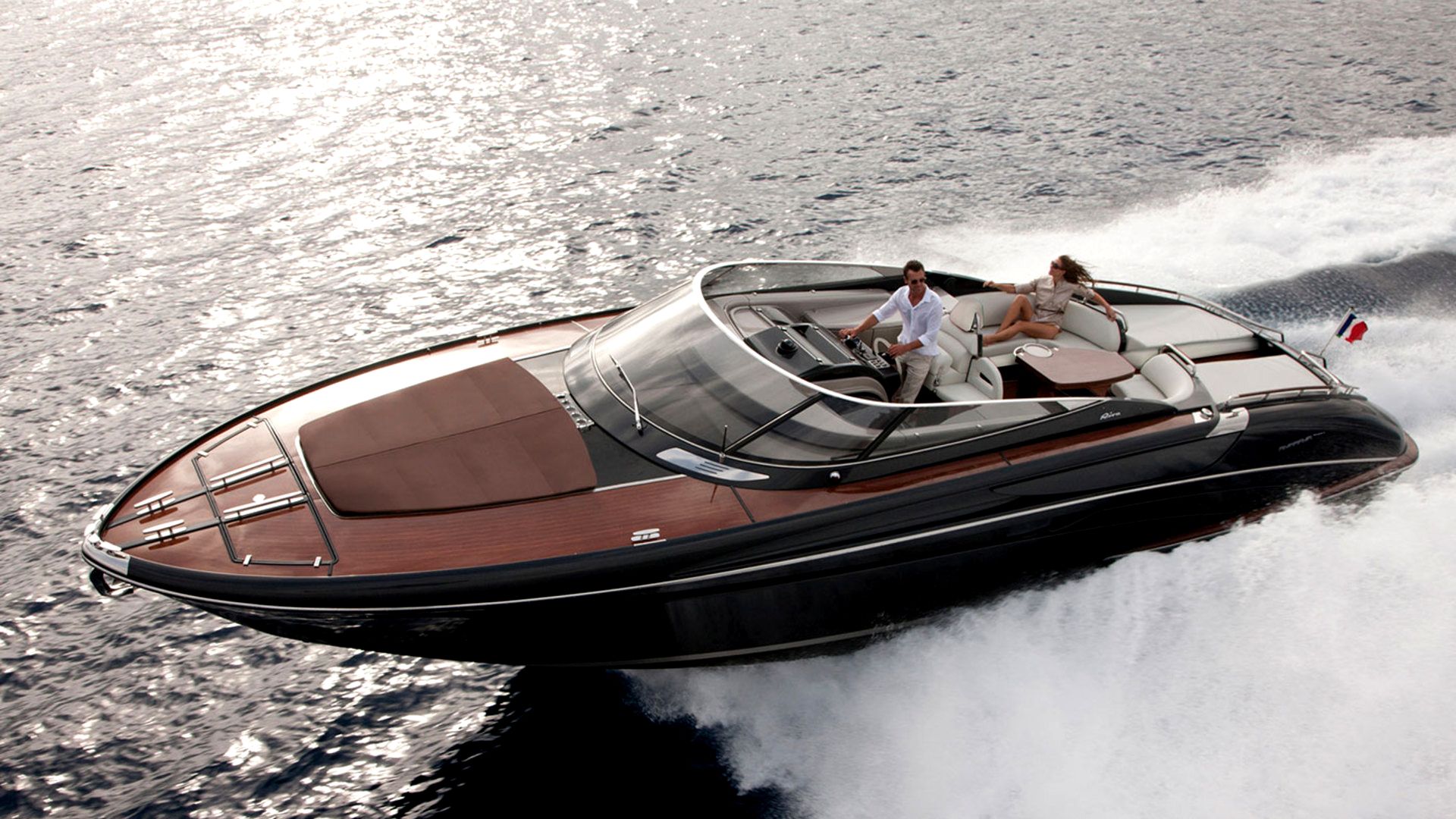 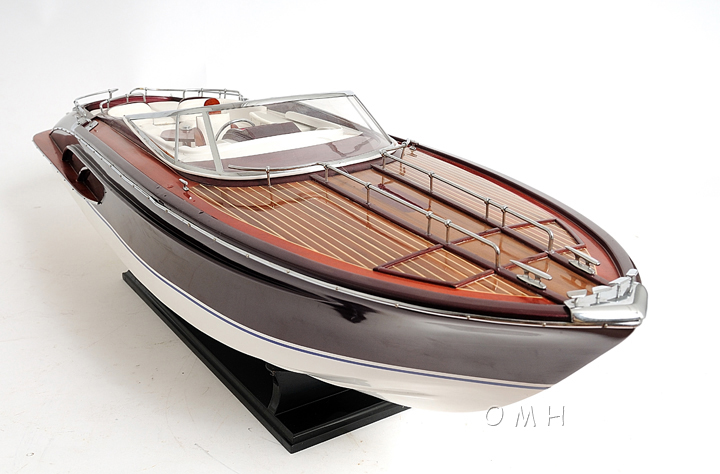 The name Riva is synonymous with elegance, class, and premier European craftsmanship. Carlo, would be the figurehead of the Riva Speed Boating legend. In the 1950s, Carlo Riva began to produce elegant wooden speed boats of unquestionably superior style and quality. The Riva Aquarama was the undisputed flagship of Riva’s line. Becoming more than just a boat, the beautiful Aquarama was a social symbol of the highest class, style, wealth, and most notably, power. Based on the Aquarama, the Riva Rivarama is a supreme class open cruiser and a design masterpiece. Every detail on the Riva Rivarama is beyond exceptional and she provides tremendous comfort and an abundance of options over her entire 44 feet of length. Again, Riva accentuates the use of exotic and precious materials, as is customary for all of their speedboats, the most luxurious of their class. 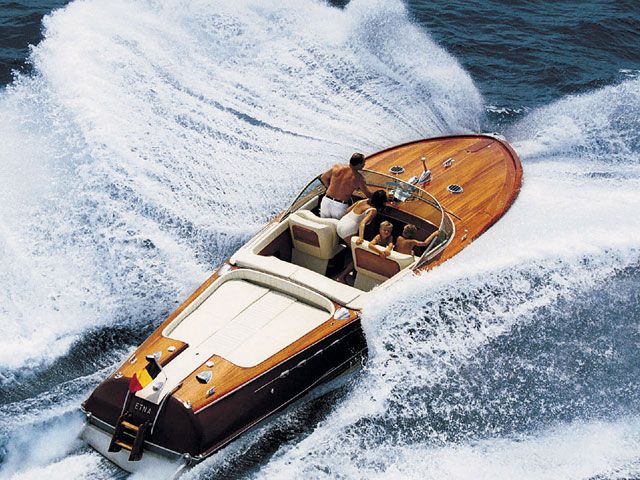 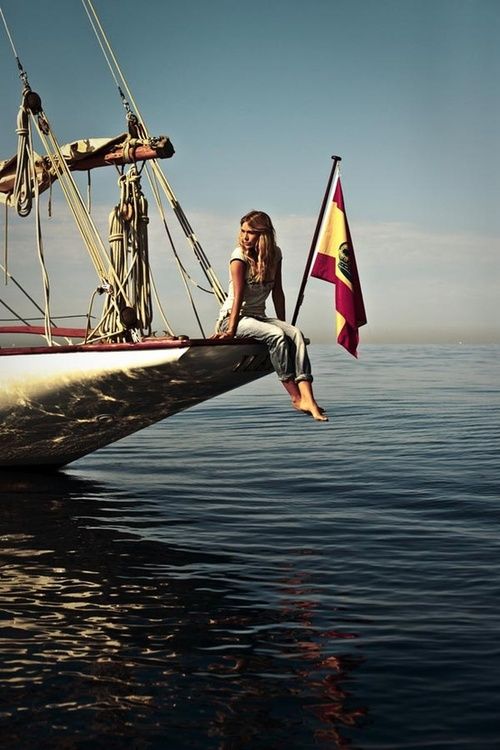 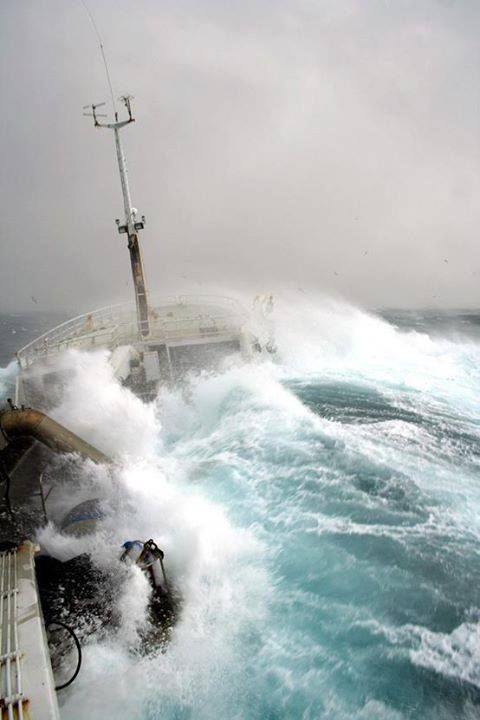 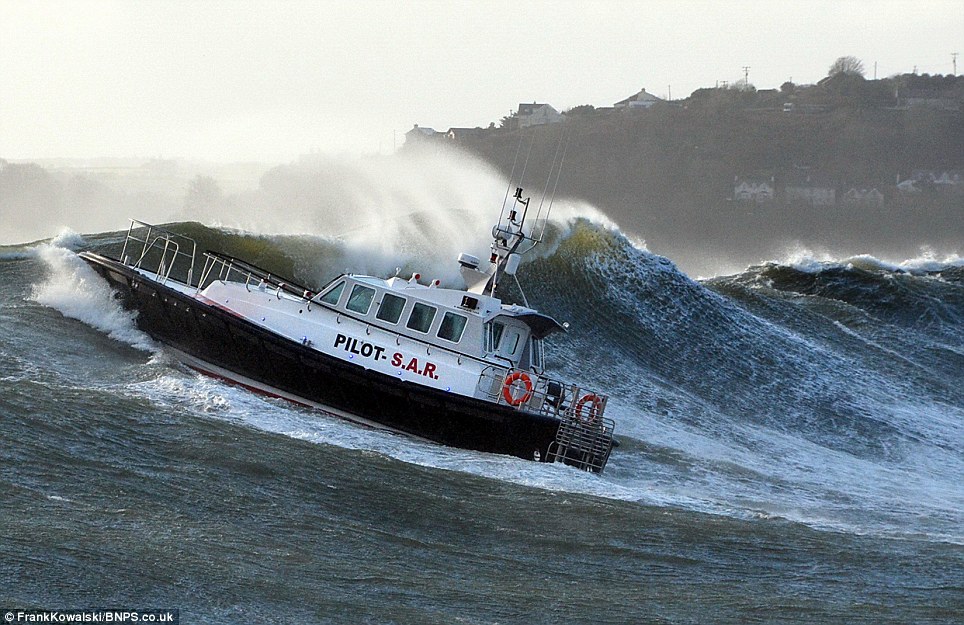 Riding high: This 48ft ship flies up a wave during a training exercise in high winds and rough seas as it tests its capabilities in the ongoing storms  via dailymail.co.uk/ 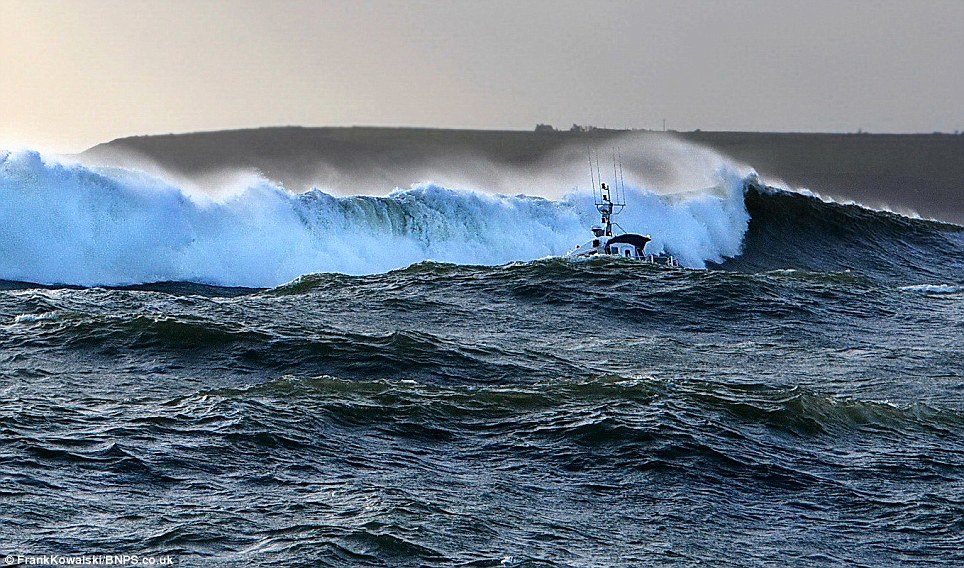 Out the other side: The vessel was almost hidden from view after it passed through and over the giant wave before taking on another one via dailymail.co.uk/ 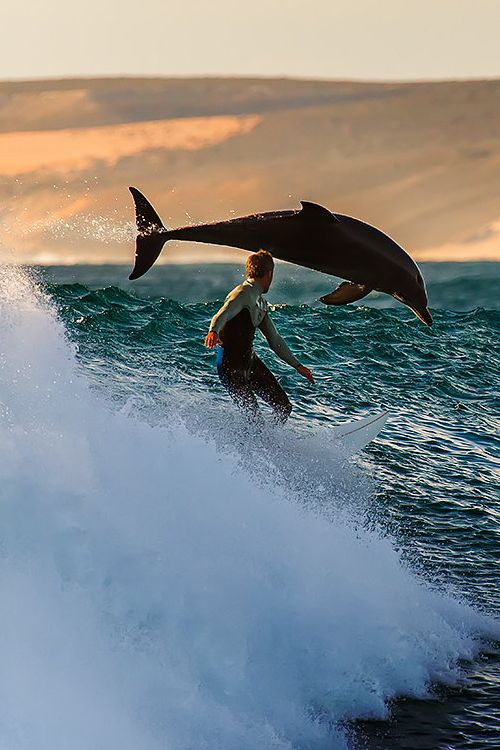 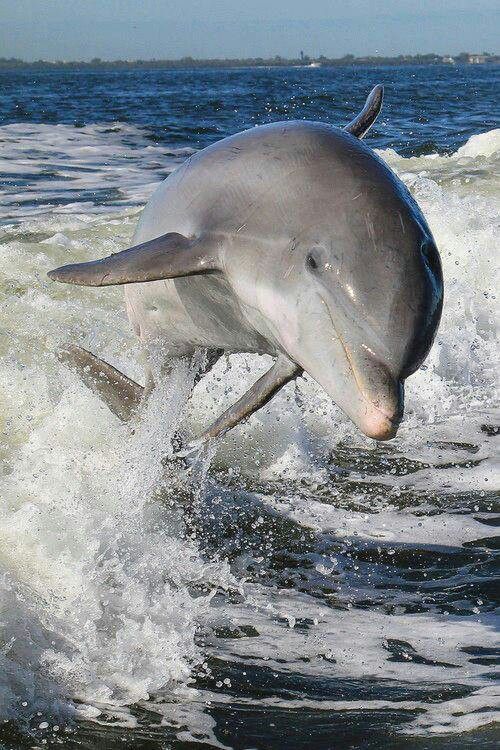 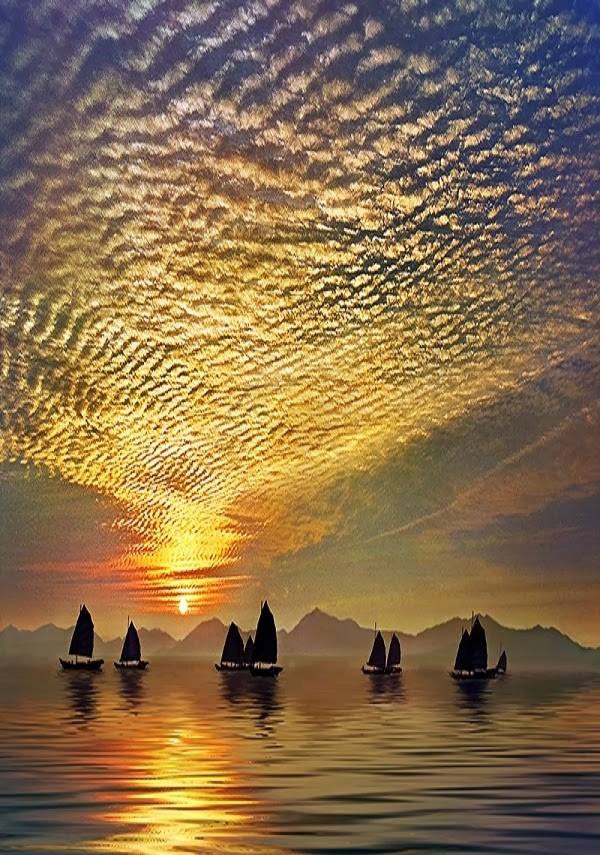