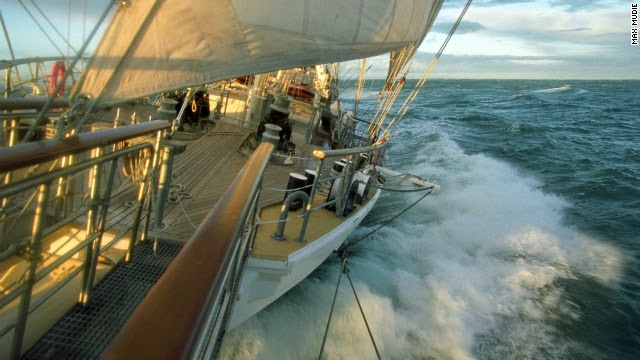 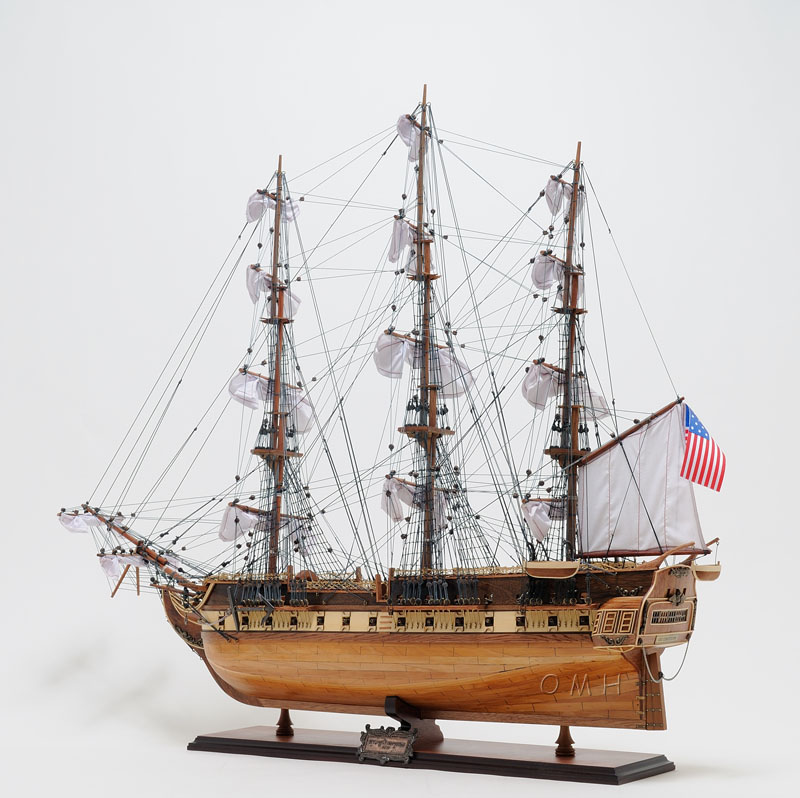 Old Ironsides USS Constitution
The U.S.S. Constitution, a three-mast frigate, is the world’s oldest commissioned warship. Built primarily with dense southern live oak, its hull was 21 inches thick in an era when 18 inches was common. Paul Revere forged the copper spikes and bolts that held the planks in place. The 204-foot-long ship was first put to sea in 1798 and its most famous era of naval warfare was the War of 1812 against Britain, when it captured numerous merchant ships and defeated five warships, including the H.M.S. Guerriere. It was during the ferocious battle with the Guerriere that British seamen, astonished at how their cannonballs were bouncing off the Constitution’s hull, cried out, “Sir, Her sides are made from Iron!” Hence, the nickname, “Old Ironsides.” The Constitution today is a national landmark and is currently docked in Boston. 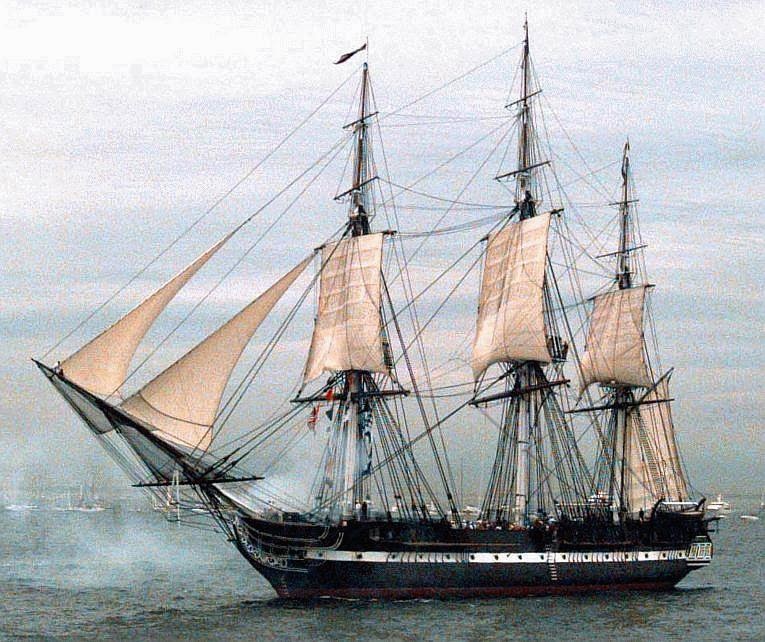 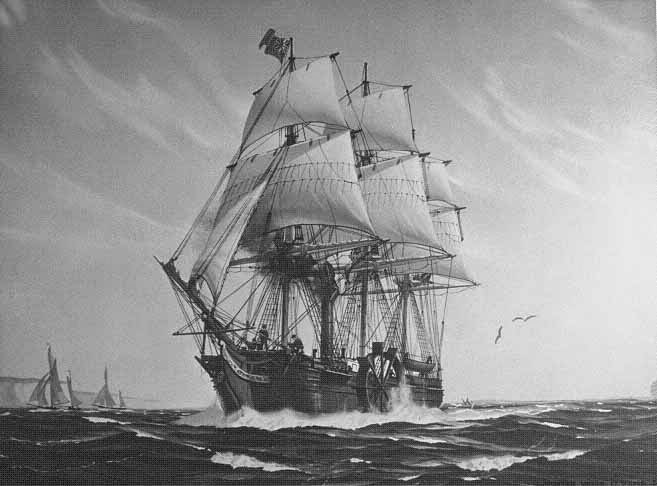 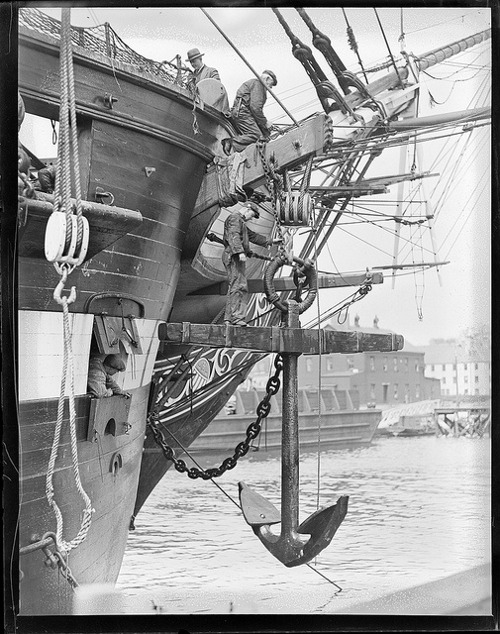 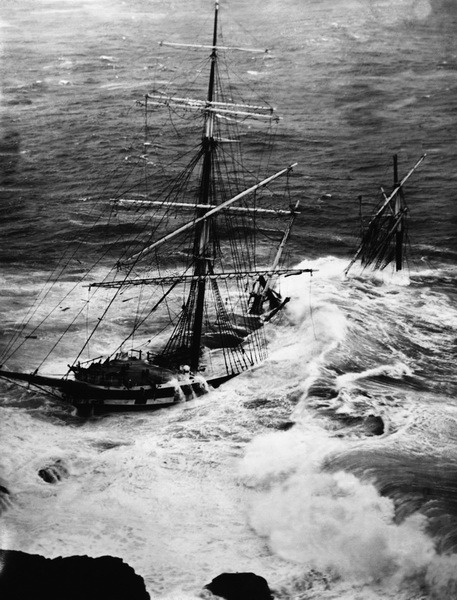 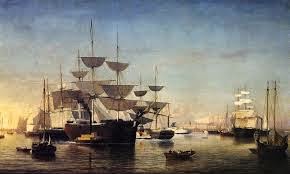 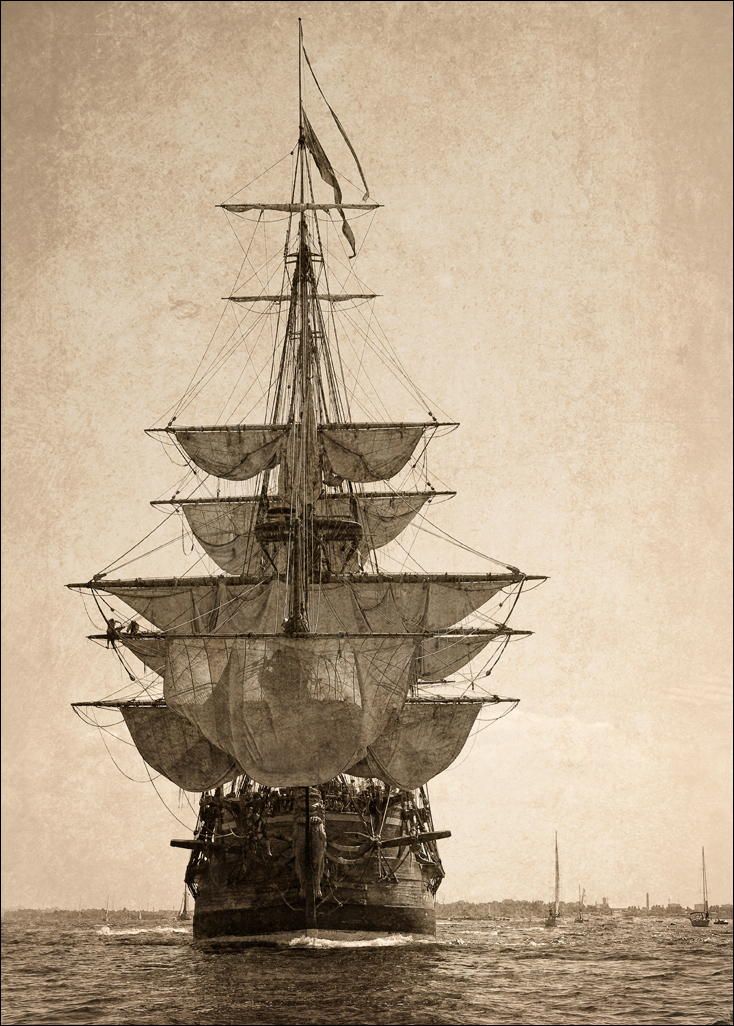 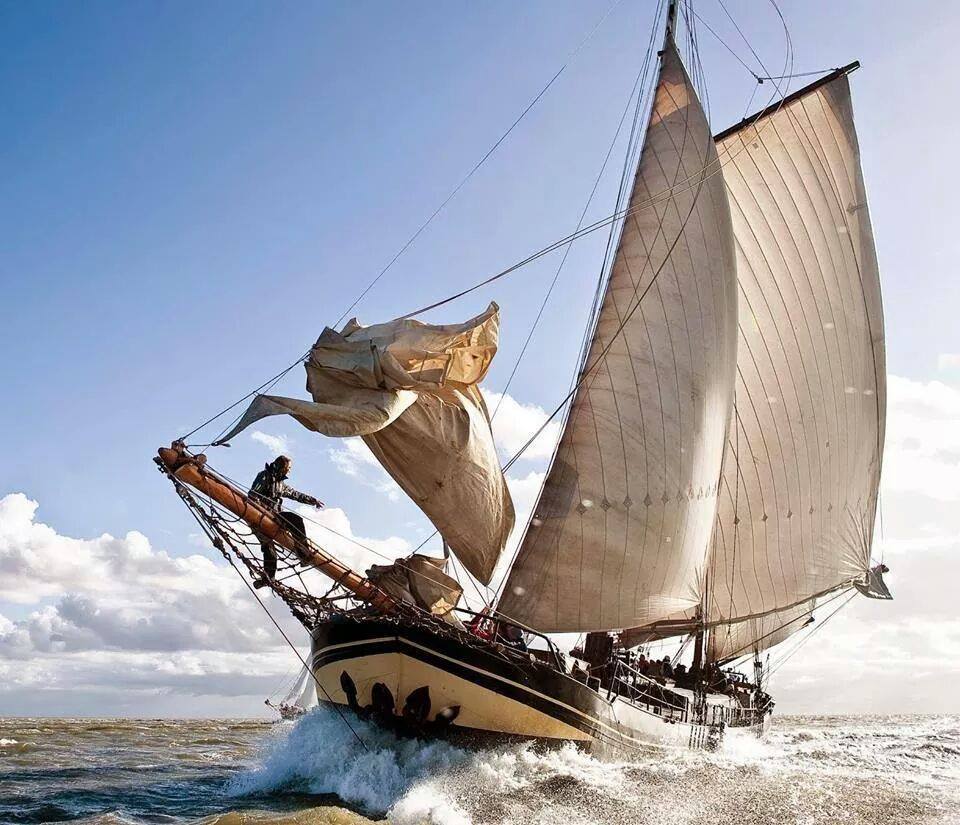