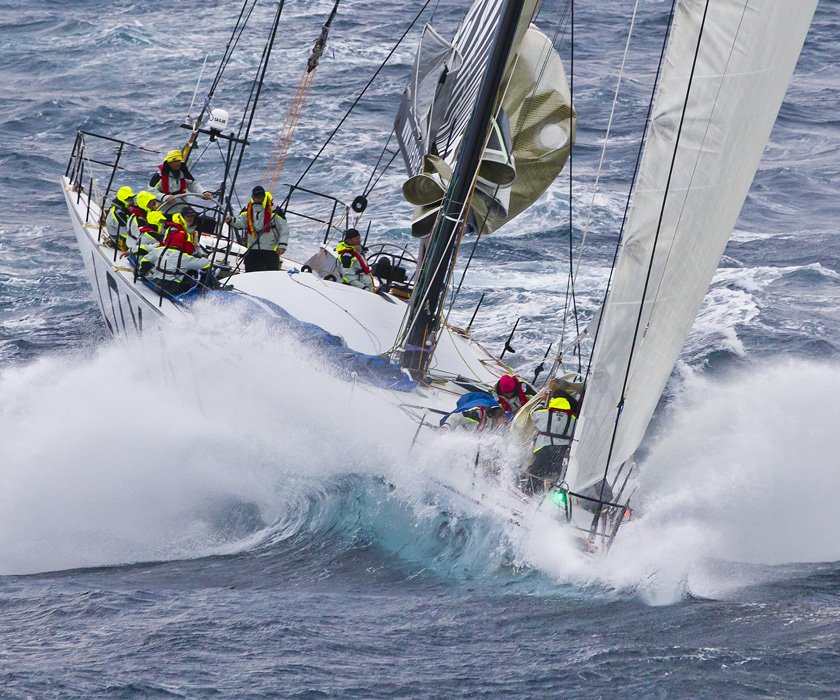 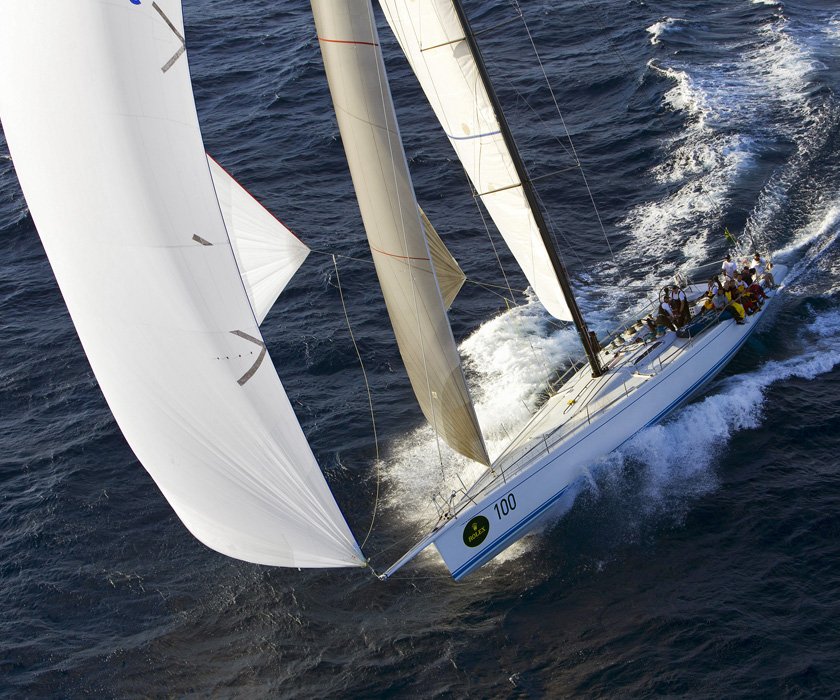 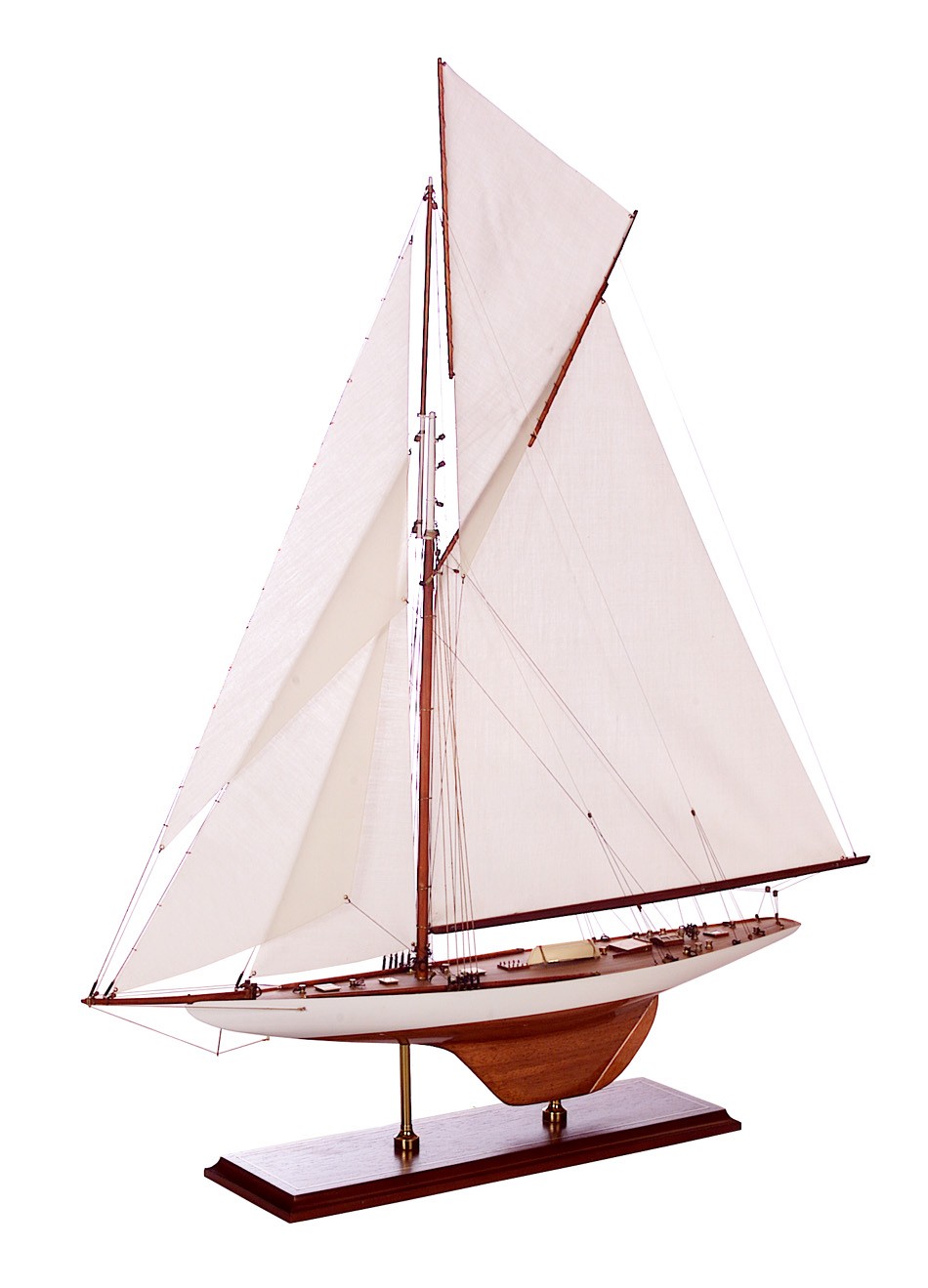 There was a crowd in attendance at the launch of the third America’s Cup defender designed and built by the Herreshoff brothers. As ever, the boat has been built in an utmost secrecy, forbidding the access of the yard to every journalists and photographers. This time the defender helm was put in the hands of Charles Barr. This was the first time that the famous Scottish skipper, living in he States for some years , had been entrusted with a defender. ‘Captain Nat’ was going to be his skipper. 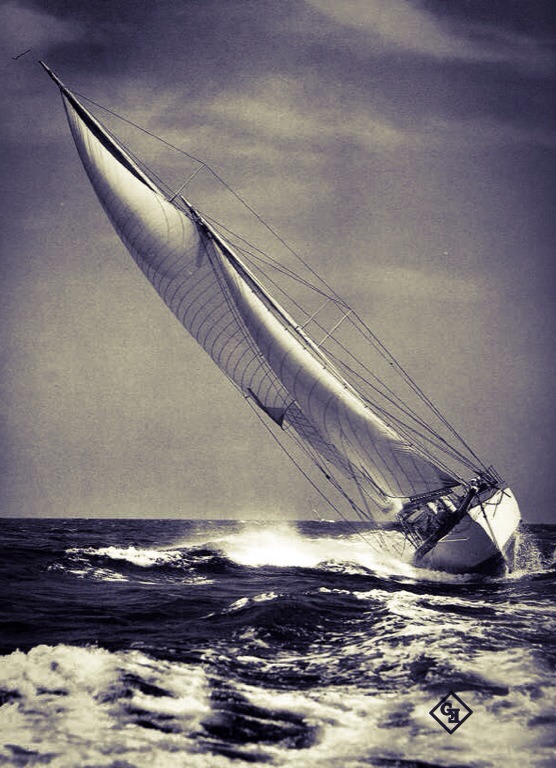