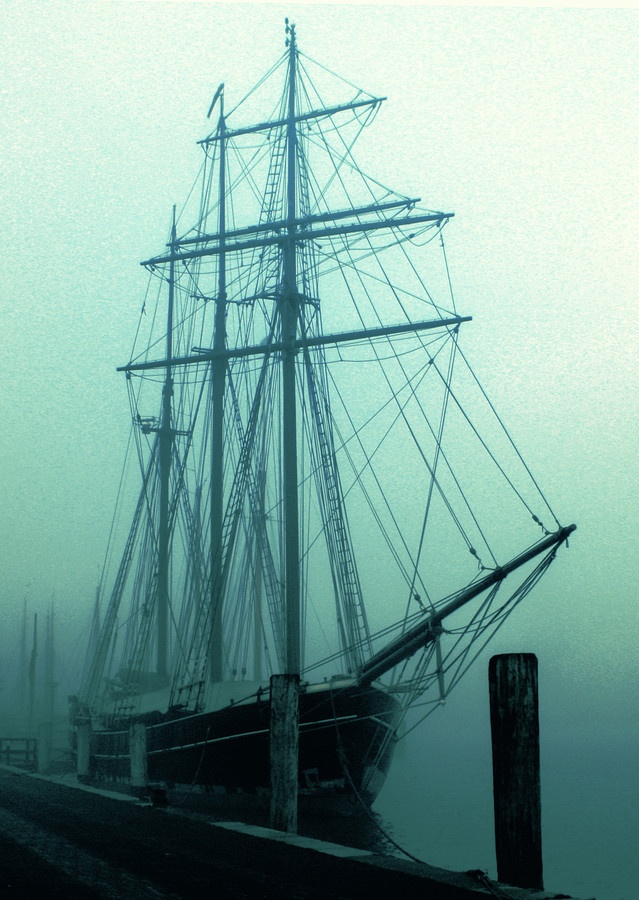 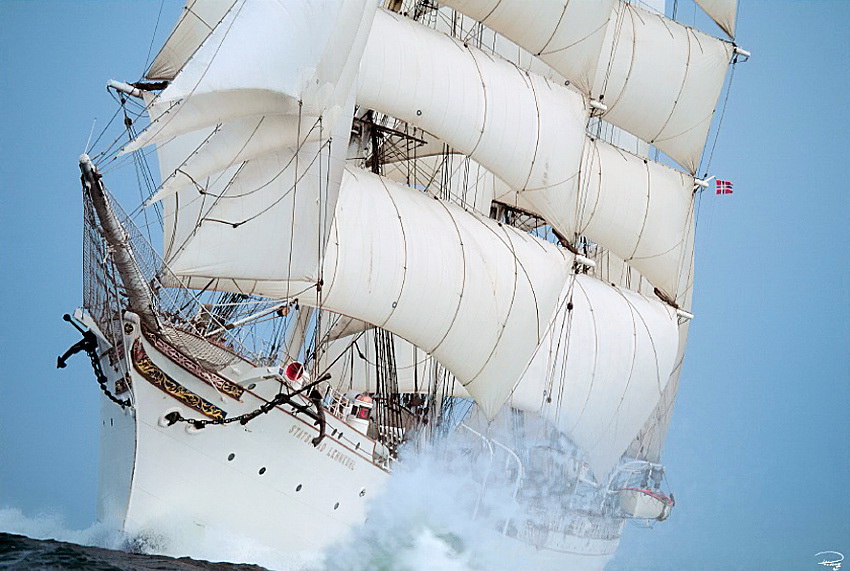 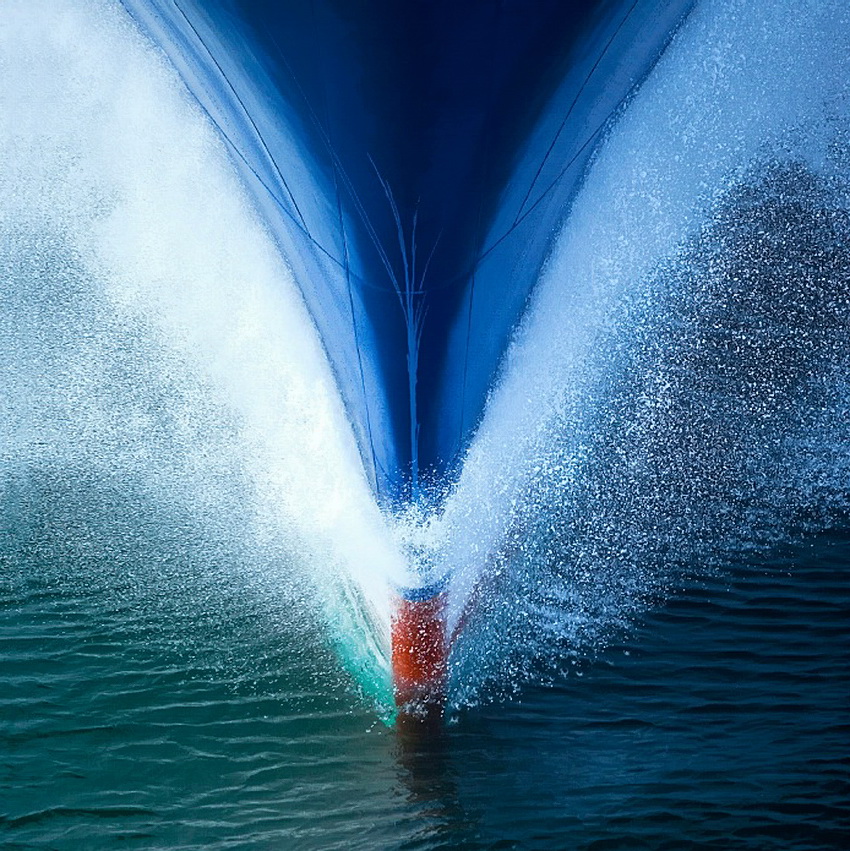 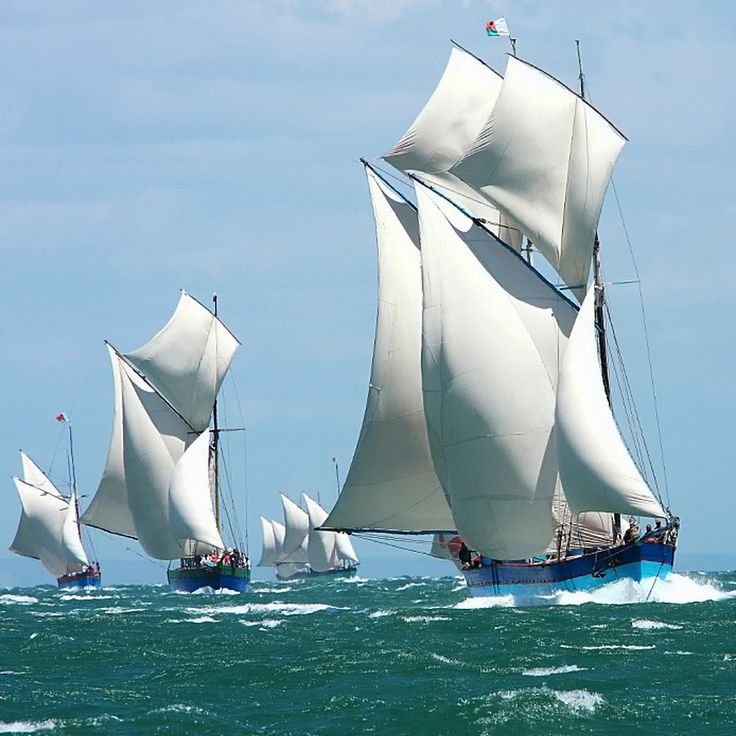 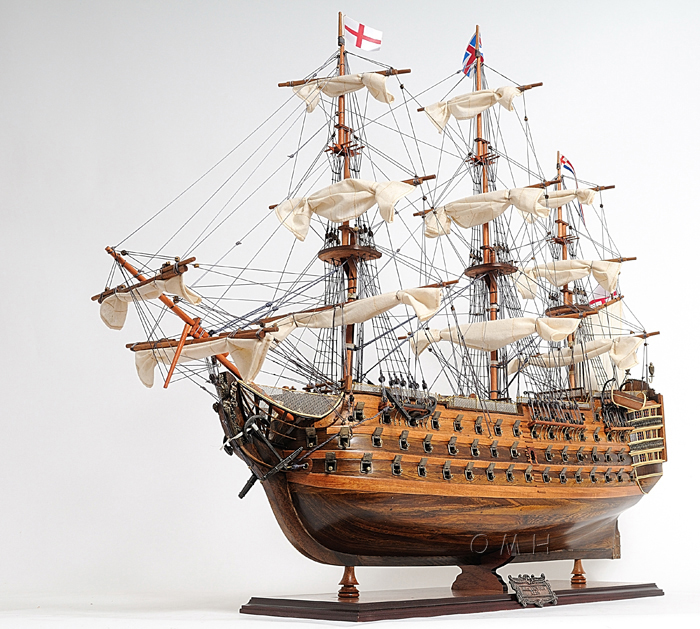 The H.M.S. Victory was the ultimate British fighting vessel: a full rigged 227 feet long ship with 104 guns and 850 men when at full capacity. It is able to move from 15 to 17 kilometers per hour, and weighed as heavy as 7 tons, including guns. It was launched in 1765 and was most famous as Admiral Horatio Nelson’s flagship at the Battle of Trafalgar in 1805. Nelson was shot and killed during the battle. H.M.S. Victory is the oldest naval ship still in commission. It has been restored and rests in a dry dock at Portsmouth, England. The ship in Portsmouth is the sixth ship with the name Victory in the Royal Navy. There has been great interest in the fifth Victory ship, which was built 15 years earlier and whose wreckage was found recently by Odyssey Marine Exploration. 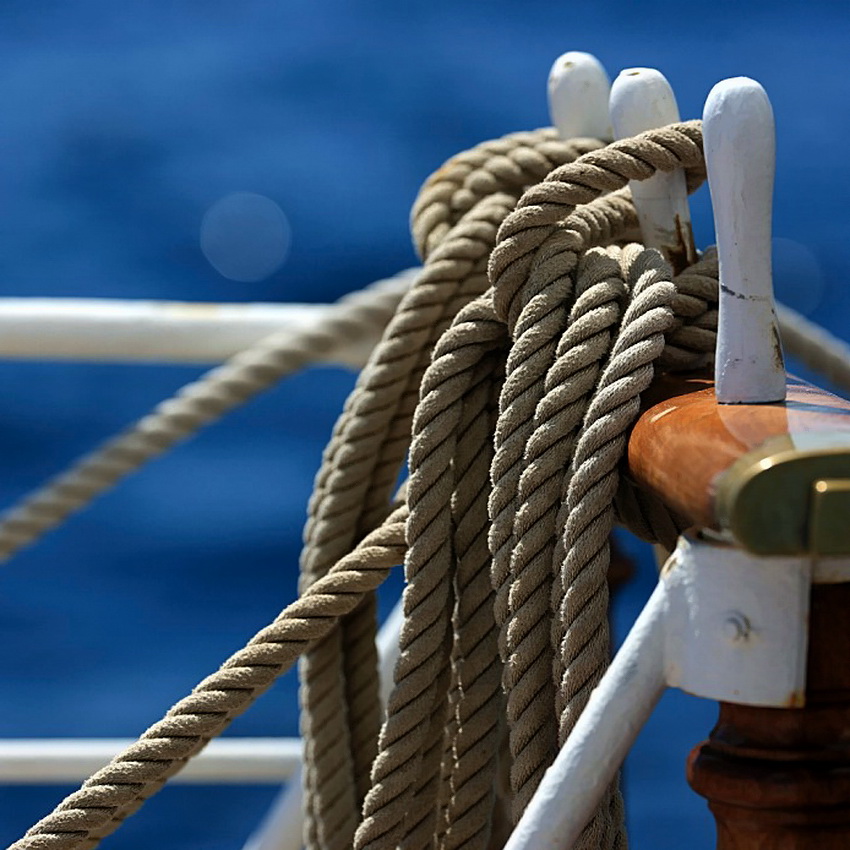 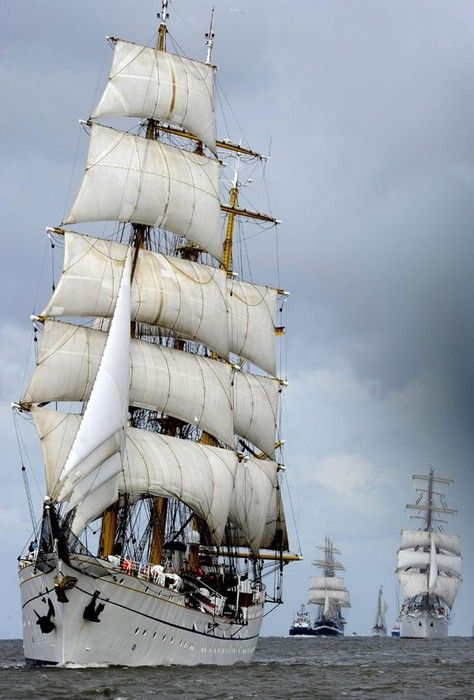 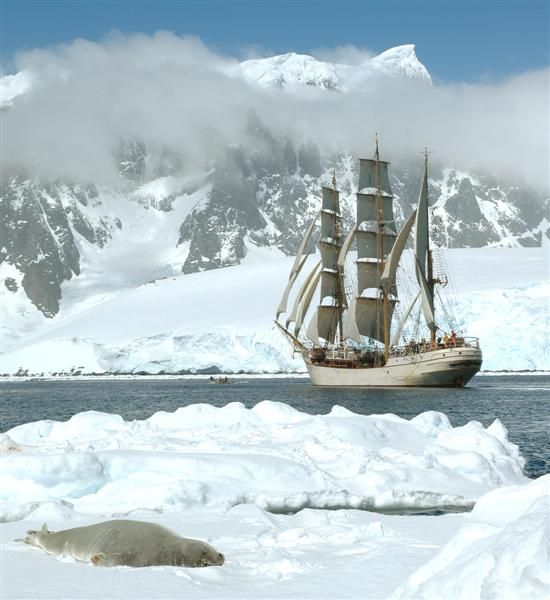 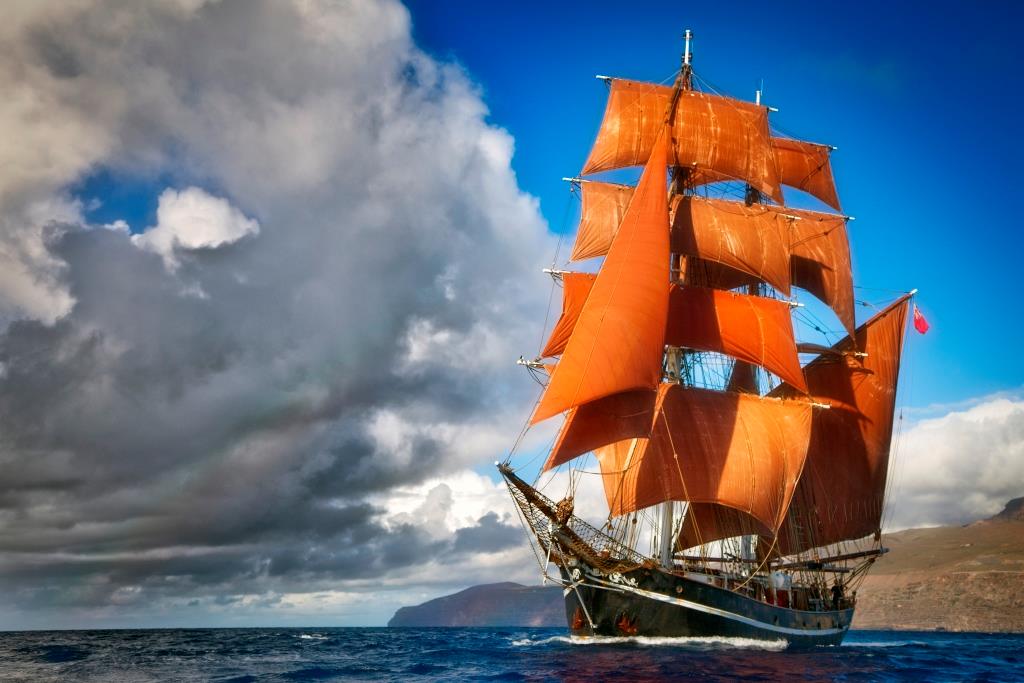