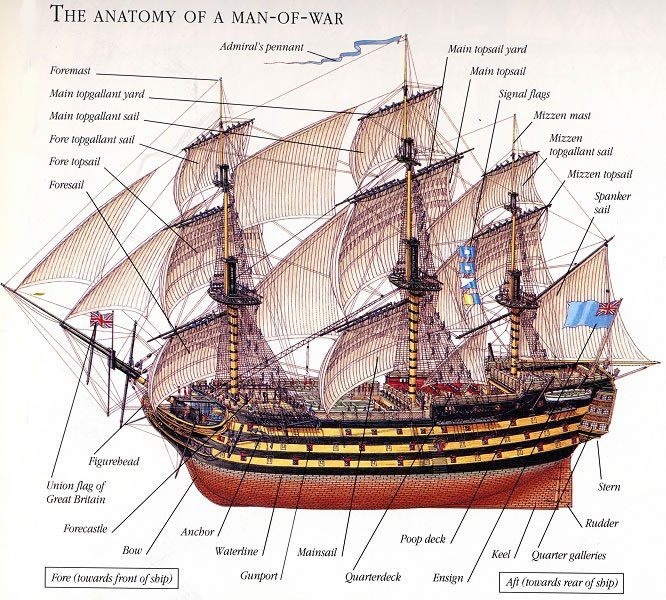 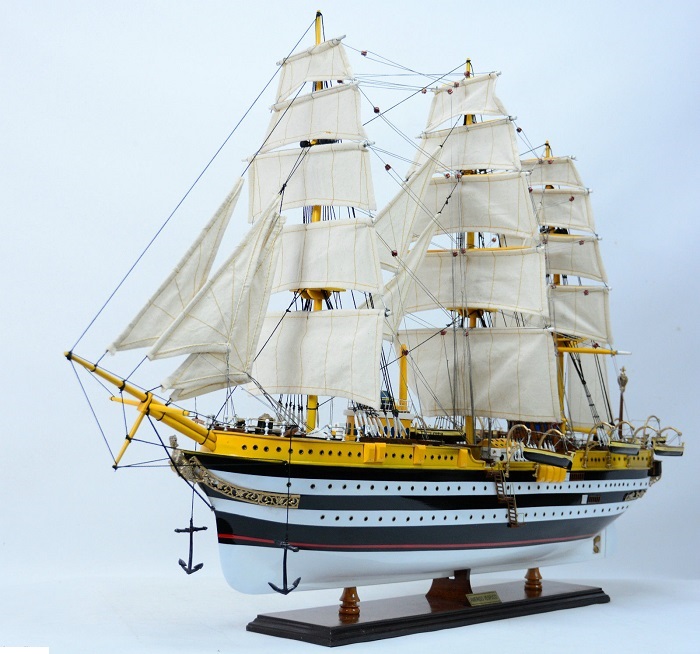 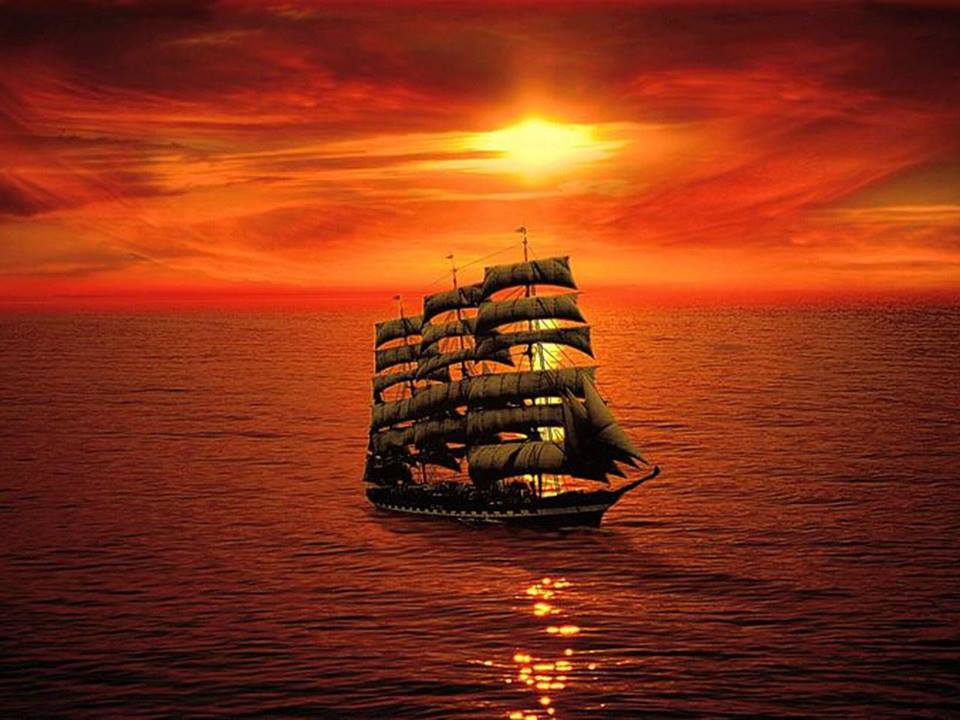 The Harvey was built in 1847 in the state of Maryland. She was an able sailer working out of the port of Galveston Texas. At the turn out the Century she was making several voyages a year between Galveston and the ancient Jewish port of Jaffa which at the time was still under the Ottaman empire. 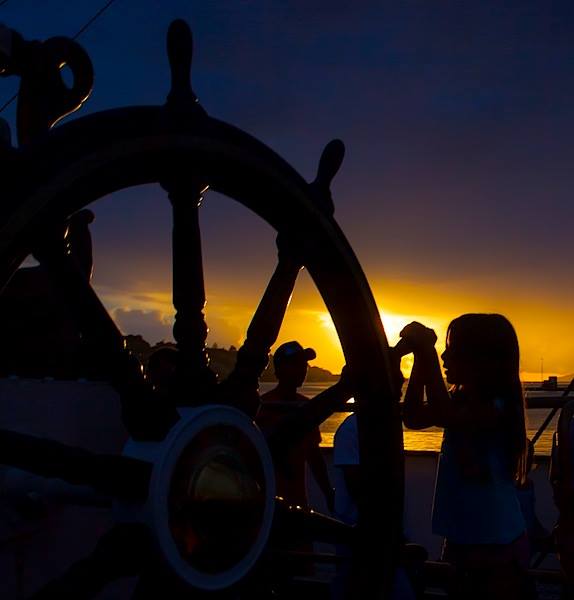 Fairfax was a 52-gun third rate Speaker-class frigate of the Commonwealth of England, built by Peter Pett I at Deptford and launched in 1650. She was a full rigged ship and was destroyed in an accidental fire in 1653. In the British Royal Navy, a third rate was a ship of the line which from the 1720s mounted between 64 and 80 guns, typically built with two gun decks (thus the related term two-decker). 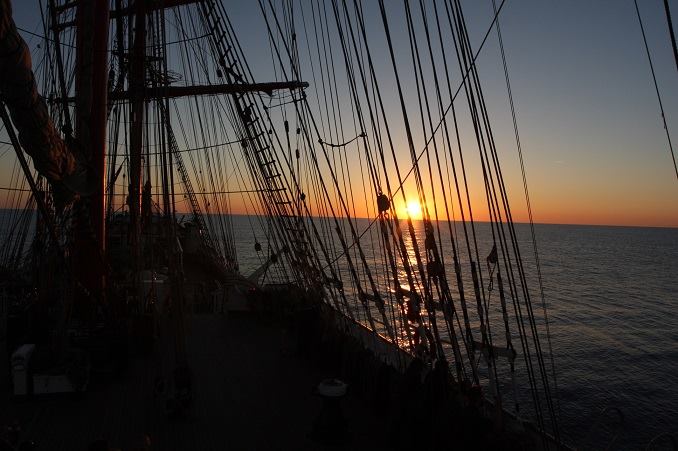 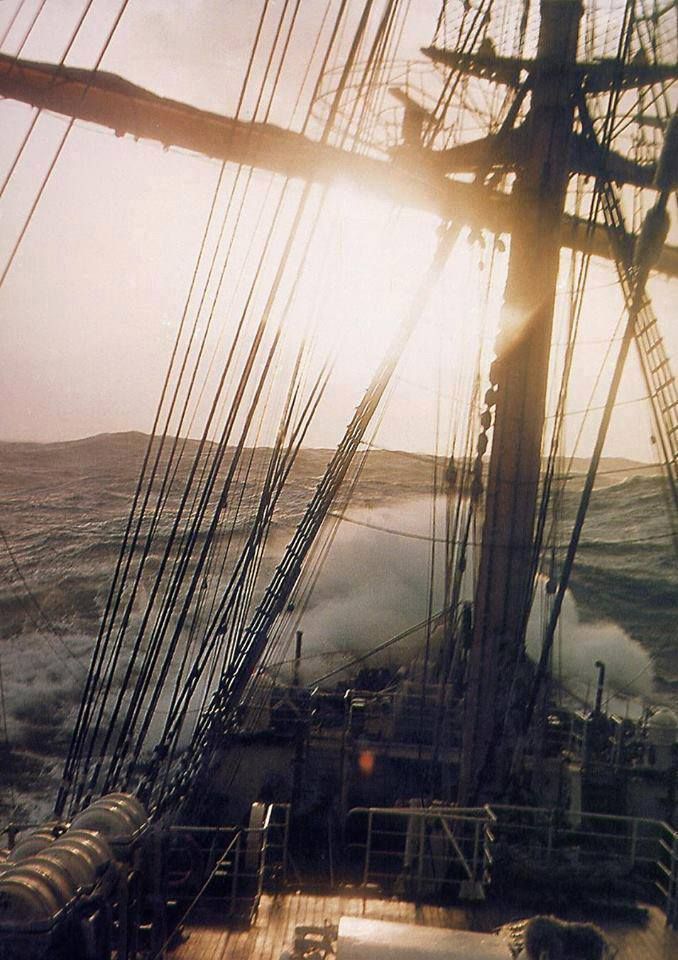 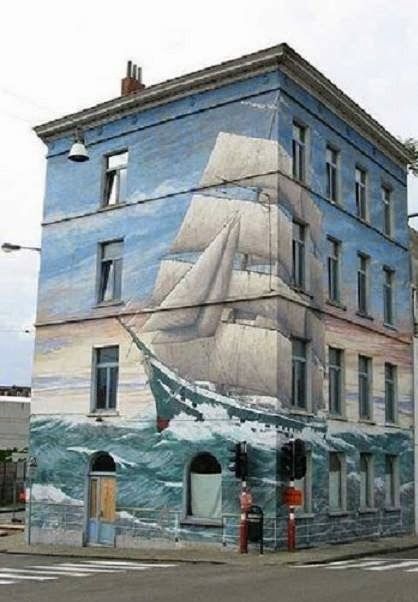 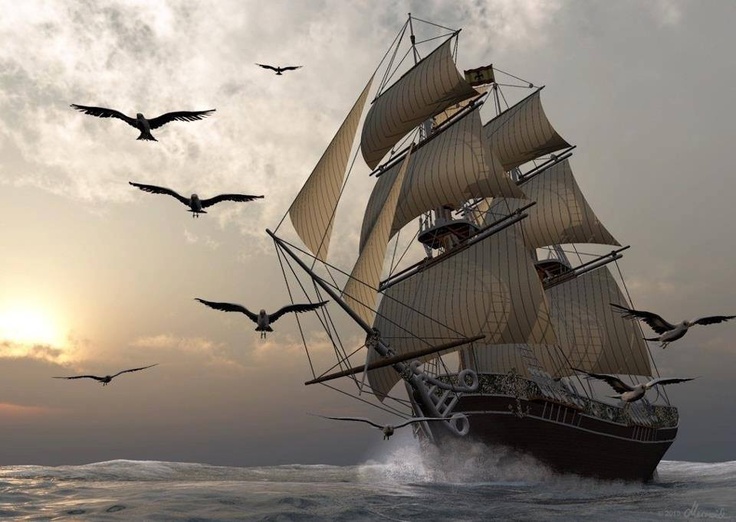 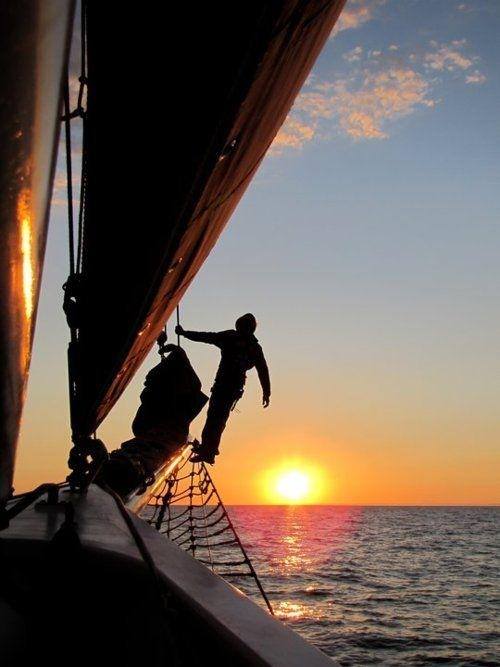 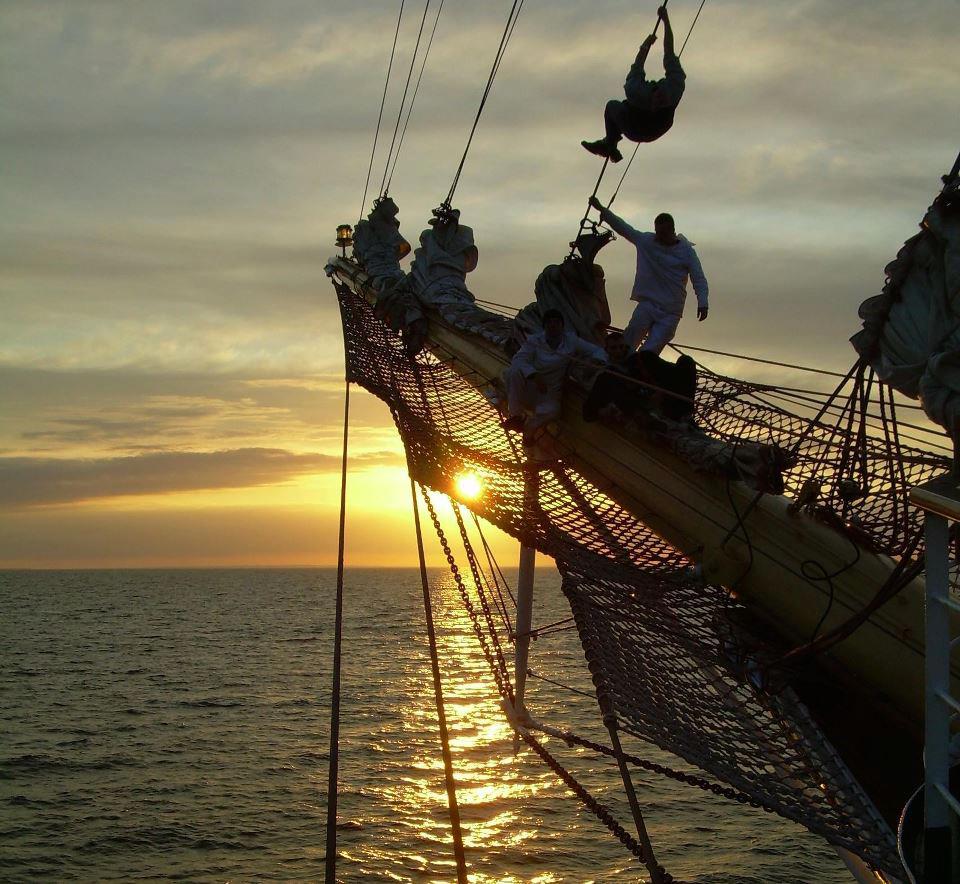 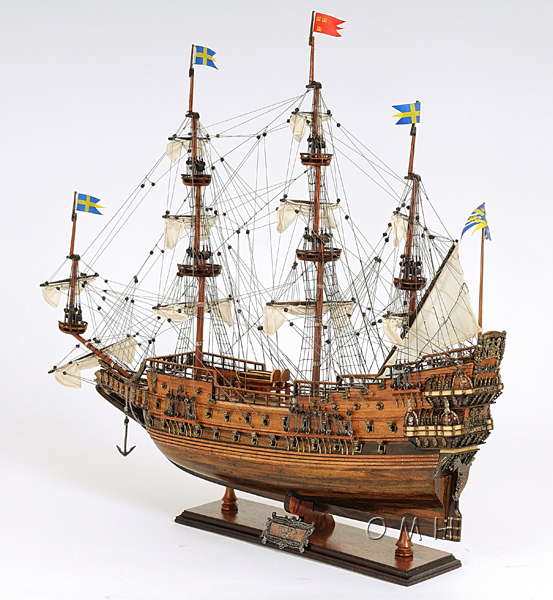 Vasa was built top-heavy and had insufficient ballast. Despite an obvious lack of stability in port, it was allowed to set sail and foundered only a few minutes after it first encountered a wind stronger than a breeze. The impulsive move to set sail was the result of a combination of factors: Swedish king Gustavus Adolphus, who was leading the army on the continent on the date of its maiden voyage, was impatient to see it join the Baltic fleet in the Thirty Years War; at the same time, the kings subordinates lacked the political courage to discuss the ships structural problems frankly or to have the maiden voyage postponed. During the 1961 recovery, thousands of artifacts and the remains of at least 15 people were found in and around the hull of the Vasa by marine archaeologists. Among the many items found were clothing, weapons, cannons, tools, coins, cutlery, food, drink and six of the ten sails. No expense was spared in decorating and equipping the Vasa, which was also one of the largest and most heavily armed warships of its time. 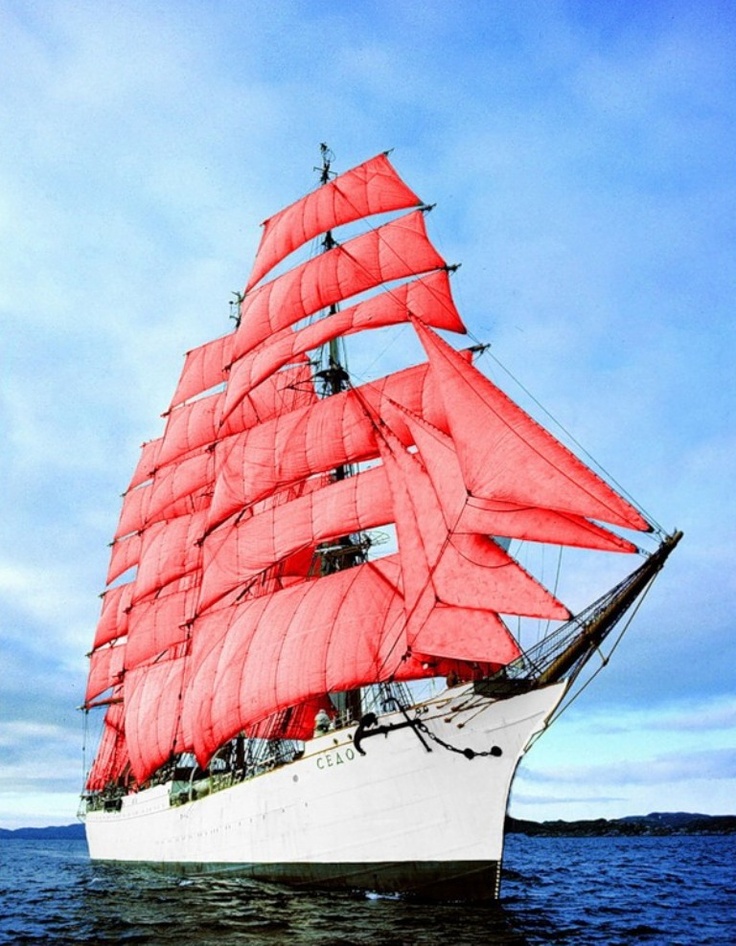 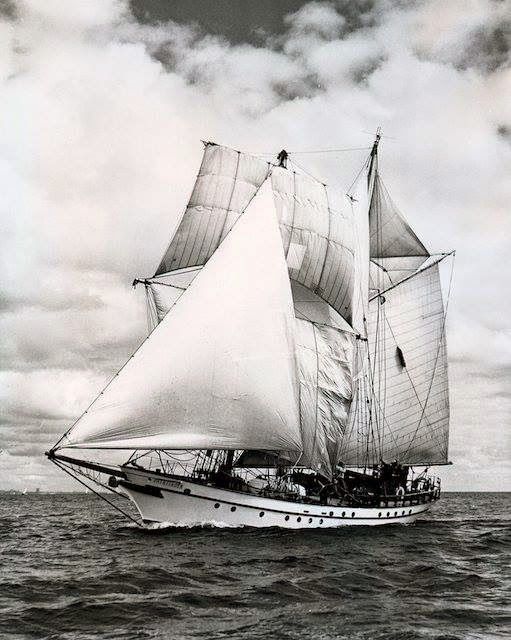