After years of searching, underwater explorer Barry Clifford and our project team made world headlines with the discovery of the pirate ship Whydah. Wrecked in a storm
off Cape Cod in 1717 Whydah is the only pirate shipwreck ever found, and her treasures are still being archaeologically recovered. With the discovery of over two hundred thousand artifacts – including sixty cannon, over ten thousand coins, 400 pieces of Akan gold jewelry, and much more – our project has completely revised the world’s understanding of pirates.

Recent site-testing reveals that thousands of concretions and other artifacts still remain on the wreck site – an unprecedented cross-cultural collection of treasures from over fifty ships captured by pirates under command of “Black Sam” Bellamy.
Barry Clifford has always emphasized the educational value of project discoveries. In 1996, he established Expedition Whydah Sea-Lab and Learning Center at The Whydah Pirate Museum in Provincetown, Massachusetts. This museum has become a unique showcase for what underwater exploration can accomplish through painstaking historical and scientific research.
Artifacts from the Whydah collection began a major nation-wide traveling exhibition, entitled Real Pirates, under the sponsorship of The National Geographic Society. This block-buster exhibit enjoys rave reviews and extraordinary popularity among all ages.
While this web-site will feature our work on the Whydah, space will also be devoted to our other expeditions of discovery around the world. In addition to explorations off Boston, New York and Virginia, our quest to expand knowledge of mankind’s maritime past has taken us to Belize, Panama, Scotland, Venezuela, and other far-flung locations.
Our ongoing projects in Haiti and Madagascar are particularly noteworthy.
On the north coast of Haiti, our work to locate and identify suspected in-situ remains of The Santa Maria – flagship of Christopher Columbus continues. Also ongoing are archaeological survey projects off Ile a Vache that have, so far, identified four shipwrecks associated with the pirate Henry Morgan, including Morgan’s flagship Oxford.
Especially spectacular have been our expeditions to Ile Ste. Marie, Madagascar, “the ‘Valley of the Kings’ of pirate shipwrecks”, and resting place of such pirate vessels as The Adventure Galley (flagship of the infamous William Kidd), The Dragon (commanded by the pirate William “Billy One-Hand” Condon), Great Mahomet (“Dirk” Chivers), Mocha, and others. Important terrestrial sites associated with “The Golden Age of Piracy” have also been identified.
source http://whydah.com/discovery/ 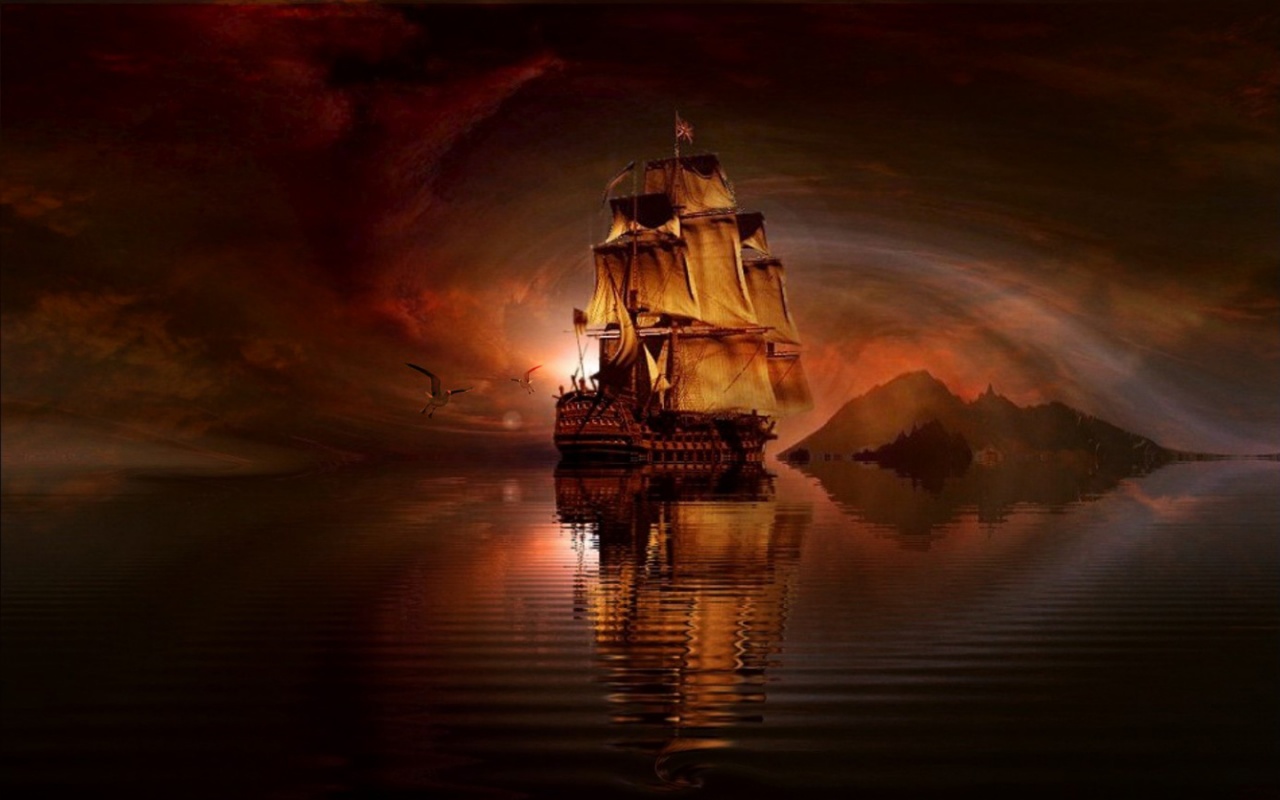