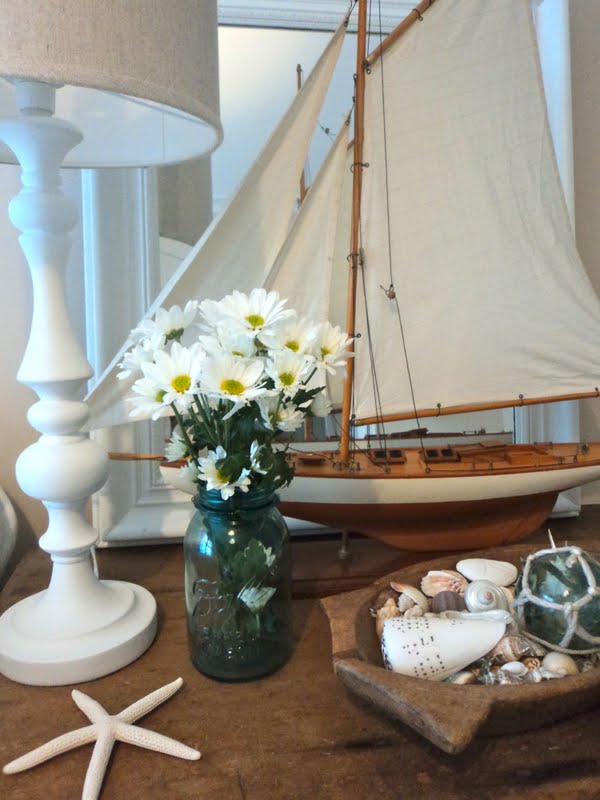 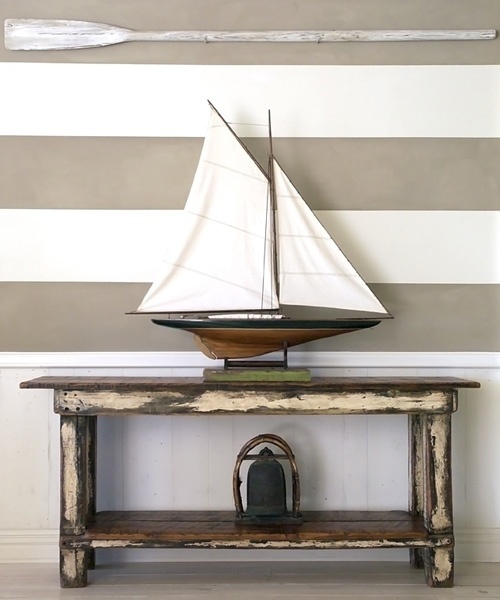 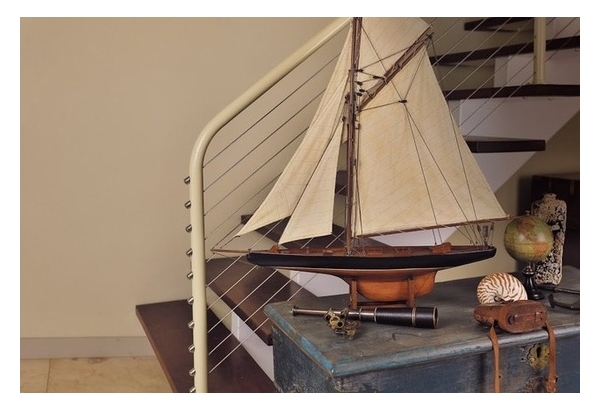 Decorating With Sailboats via susanzisesgreen.com 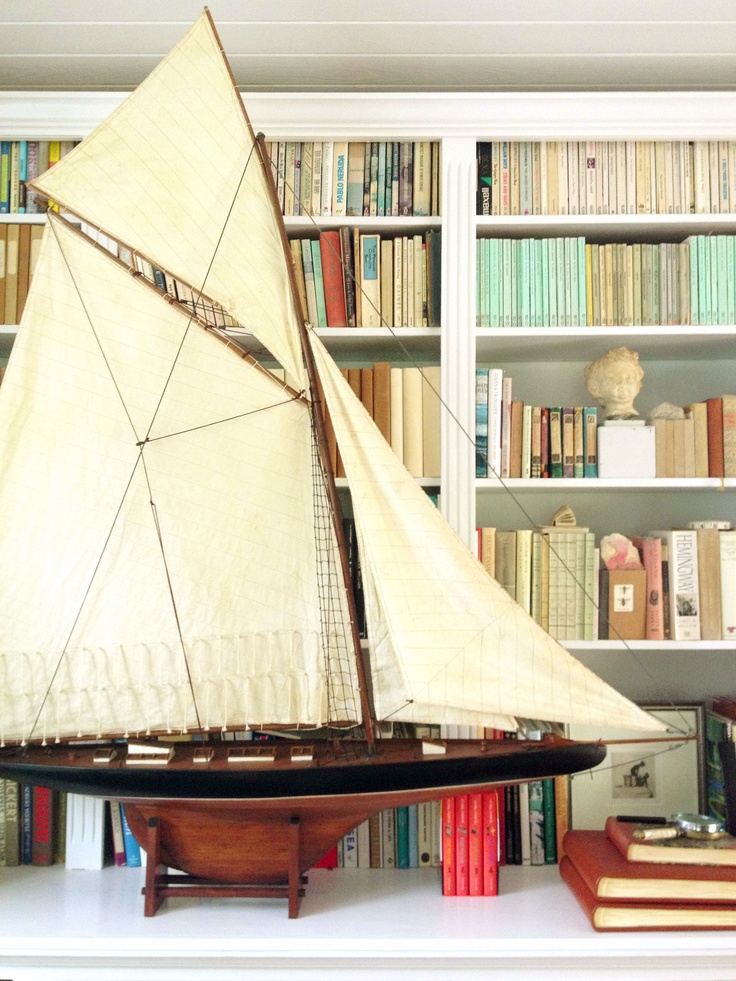 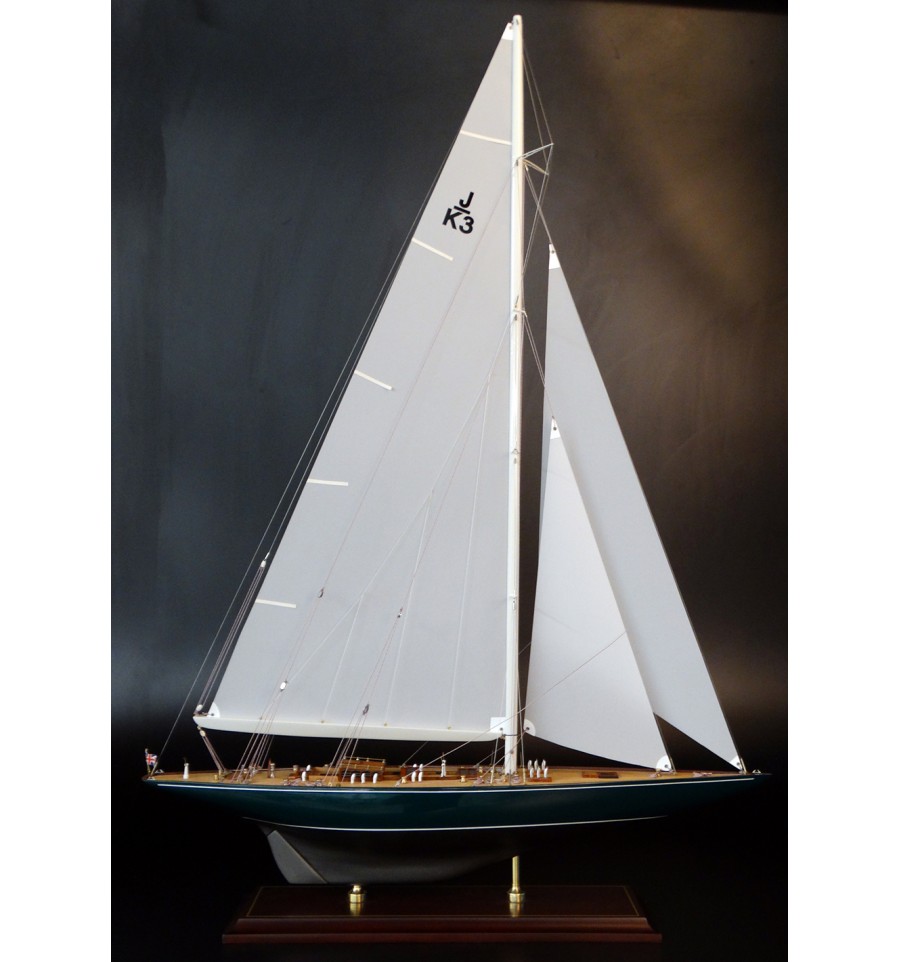 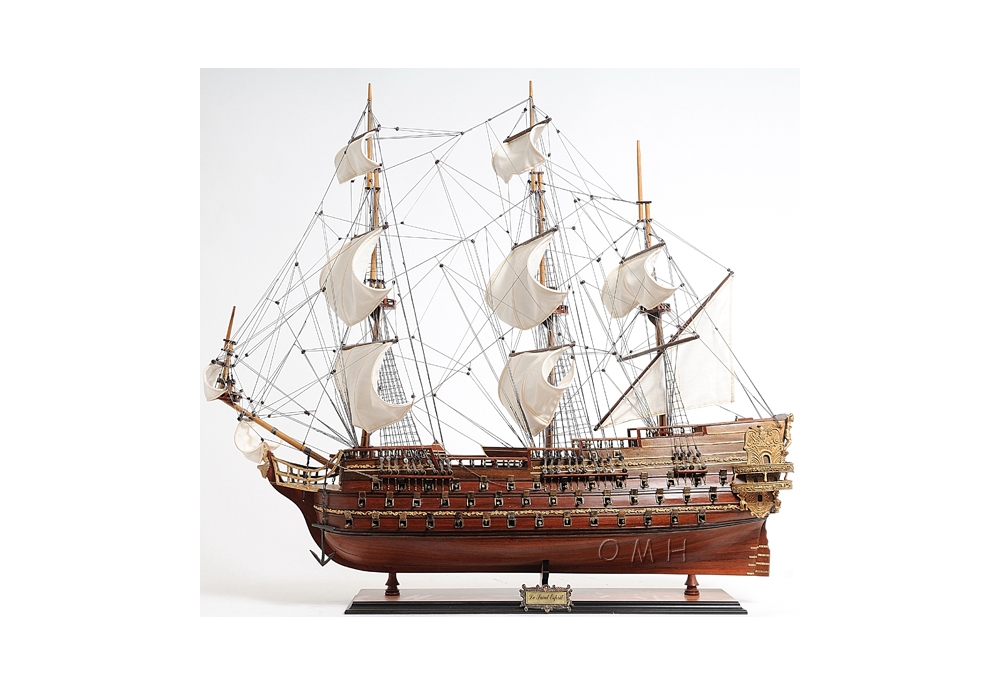 The Saint-Esprit (“Holy Ghost”) was a 80-gun ship of the line of the French Navy, lead ship of her class. She was funded by a don des vaisseaux donation from the Order of the Holy Spirit, and named in its honour. She took part in the Battle of Ushant under La Motte-Picquet, and to the Armada of 1779. She was renamed Scipion in April 1794, and took part in the Bataille du 13 prairial an 2 under Huguet, where she was totally dismasted. She was wrecked on 30 January 1795, during the Croisière du Grand Hiver. Most of her crew was rescued by Trente-et-un Mai.