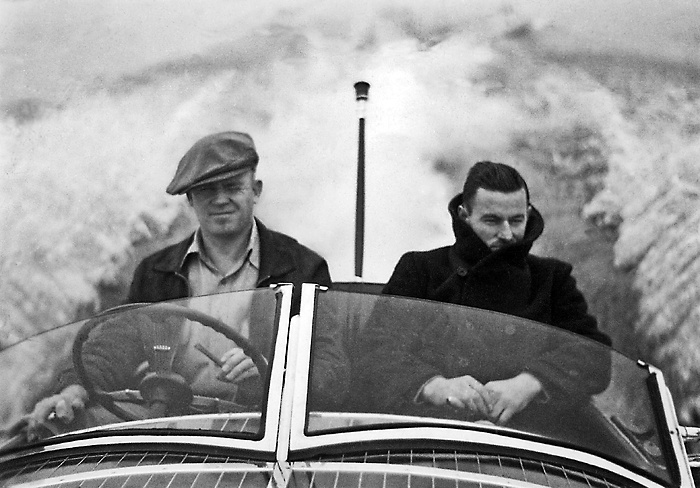 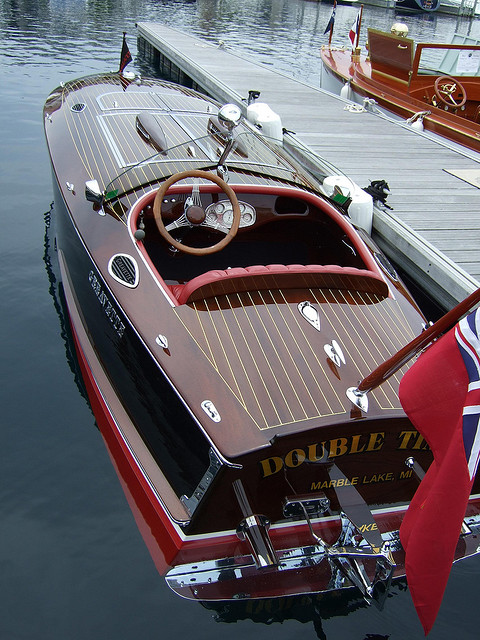 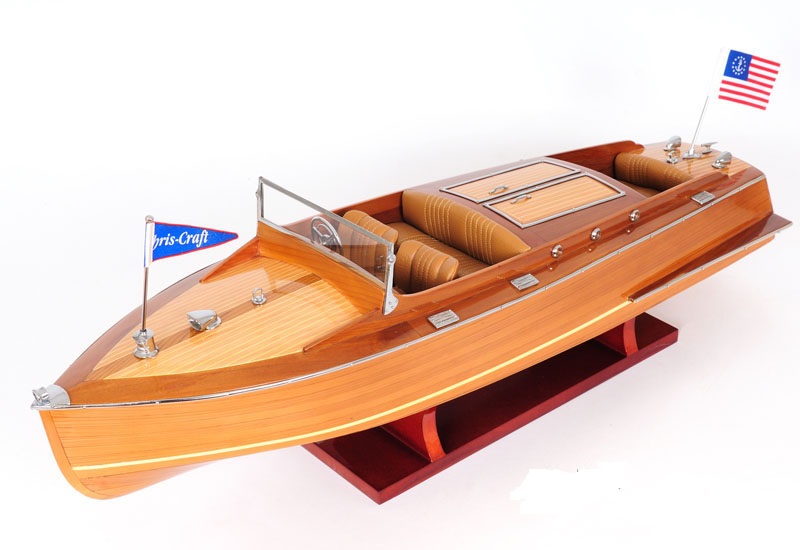 Founded by Christopher Columbus Smith around the 1920s, Chris Craft Co. still stands as a leader in producing high-powered, luxurious leisure boats. The quality of his models was tested through competitive speedboat racing, and the Christ Craft superiority rang true as the boats consistently proved victorious. During the era of prohibition, speedboat racing was embraced by gamblers, industrialists, and mobsters. These men readily financed the high-powered designs of craftsman such as Christopher Columbus Smith, John L. Hacker, and George Crouch. As Smith’s boats started to receive awards such as the coveted Gold Cup of the American Power Boat Association, the Chris Craft name started to become a star among nautical enthusiasts. He continued to thrive in the speedboat competitions and his string of victories further accelerated the explosion of his company’s success. 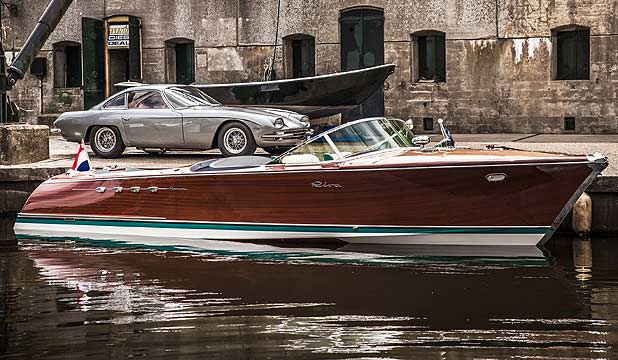 WORLD’S FASTEST RIVA AQUARAMA: Parked behind it is an example of the 350GT, Lamborghini’s first production car and source of the V12 engines used to power the restored craft.araq 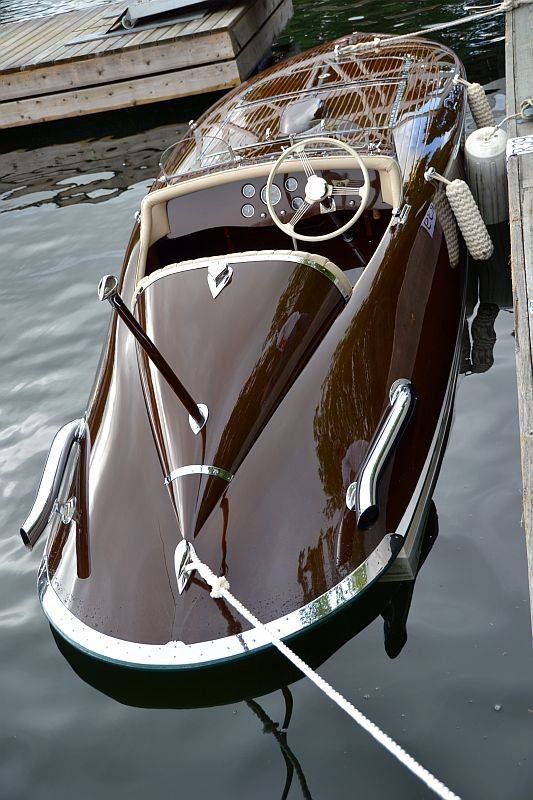 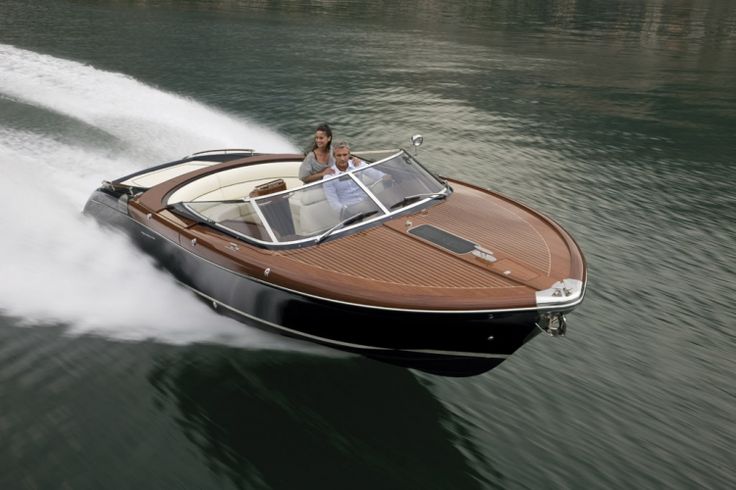